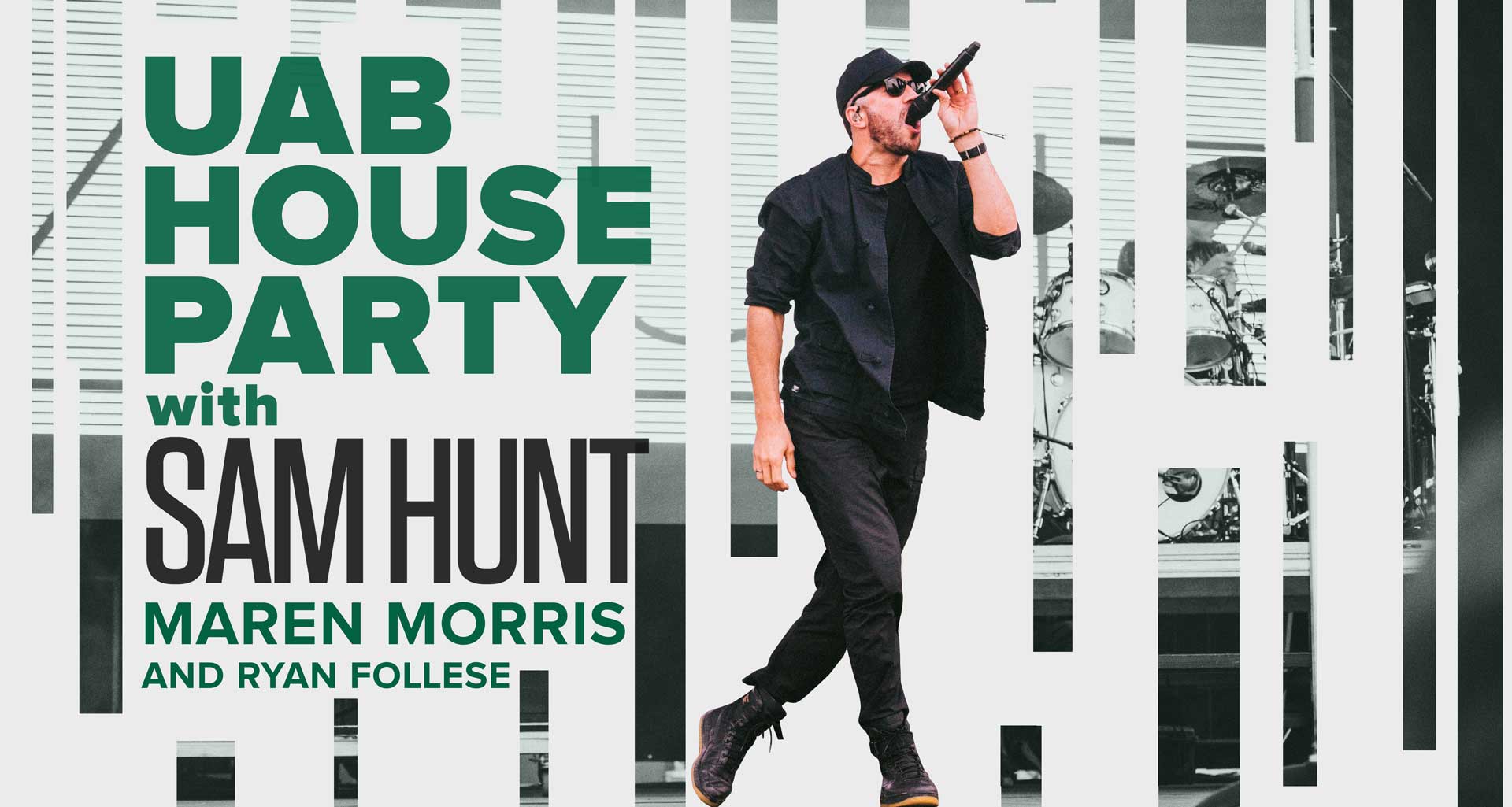 BIRMINGHAM — Country music superstar and former UAB quarterback Sam Hunt will help kick off the return of UAB football with a concert Sept. 1 in Birmingham. 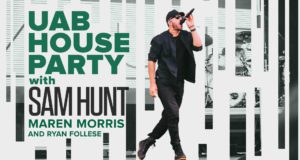 “I love Birmingham and will always be a Blazer,” Hunt said in a release from UAB. “I am honored to kick off the celebration of UAB Football with a big Friday night house party in Uptown. This return is an inspiration, and I’m ready to rock this city like UAB will rock A&M.”

The “House Party” theme is derived from Hunt’s hit song with the same title. He will be joined by Maren Morris and Ryan Follese. All three artists were part of Rock the South earlier this month, and have had success on country radio. Maren Morris hit country’s top spot with her hit “My Church”. Follese was also the frontman of pop/punk band Hot Chelle Rae before trying his hand at contemporary country music.

UAB head football coach Bill Clark will return his team to the gridiron for the first time in two years when the Blazers host Alabama A&M on Sept. 2.

“We have great momentum, and the energy Sam Hunt brings will only add to that,” Clark said. “He is an example of the doors UAB opens up for our graduates and student-athletes, and we are proud to have him join us for the most important weekend in the history of our program.”

The event will be free, but tickets will be required. Tickets are limited, and may be downloaded beginning Aug. 4.