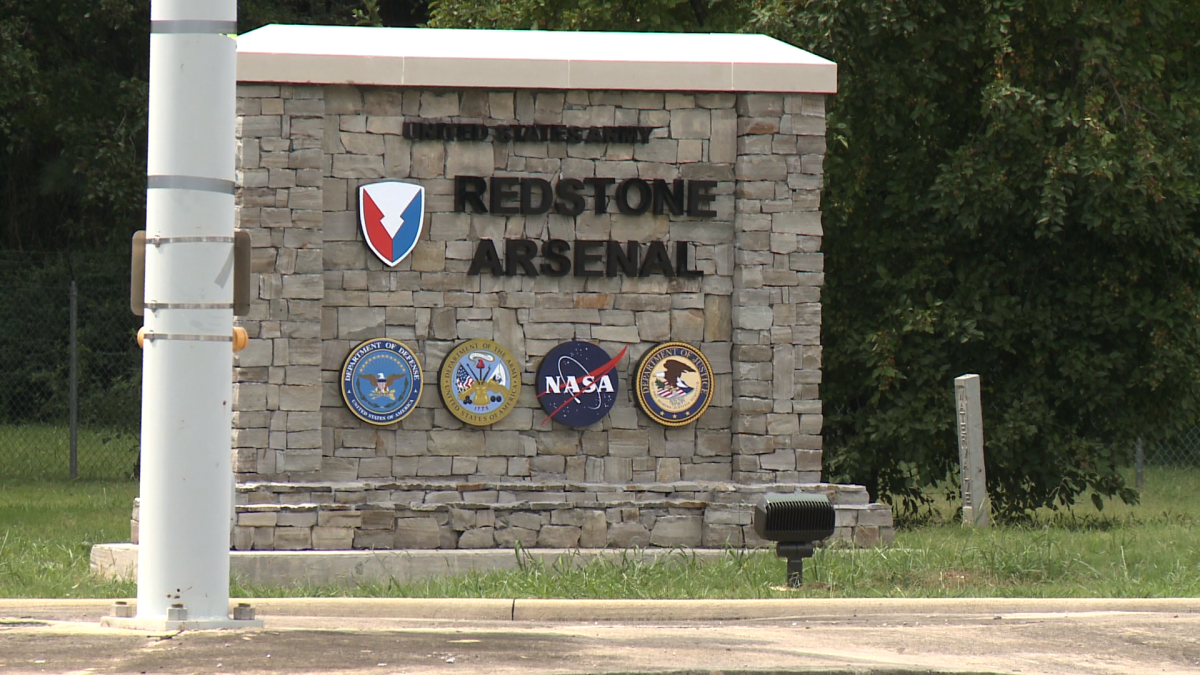 Officials investigating reports on Tuesday of a possible active shooter  at Redstone Arsenal now say the incident was a false alarm.

Garrison Commander Col. Tom Holliday said the three-hour lockdown of the military base that ensued on Tuesday resulted from the facility’s emphasis of workforce safety.

The additional security measures came as the result of 911 calls that prompted concern an active shooter was inside the United State’s Army base’s Sparkman Center.

The event preceded a planned exercise  in which a similar scenario would be role played. Holliday announced Tuesday afternoon that simulation scheduled for today had been cancelled. He added the shooter scare at the Huntsville-area facility was not related to the planned drill.