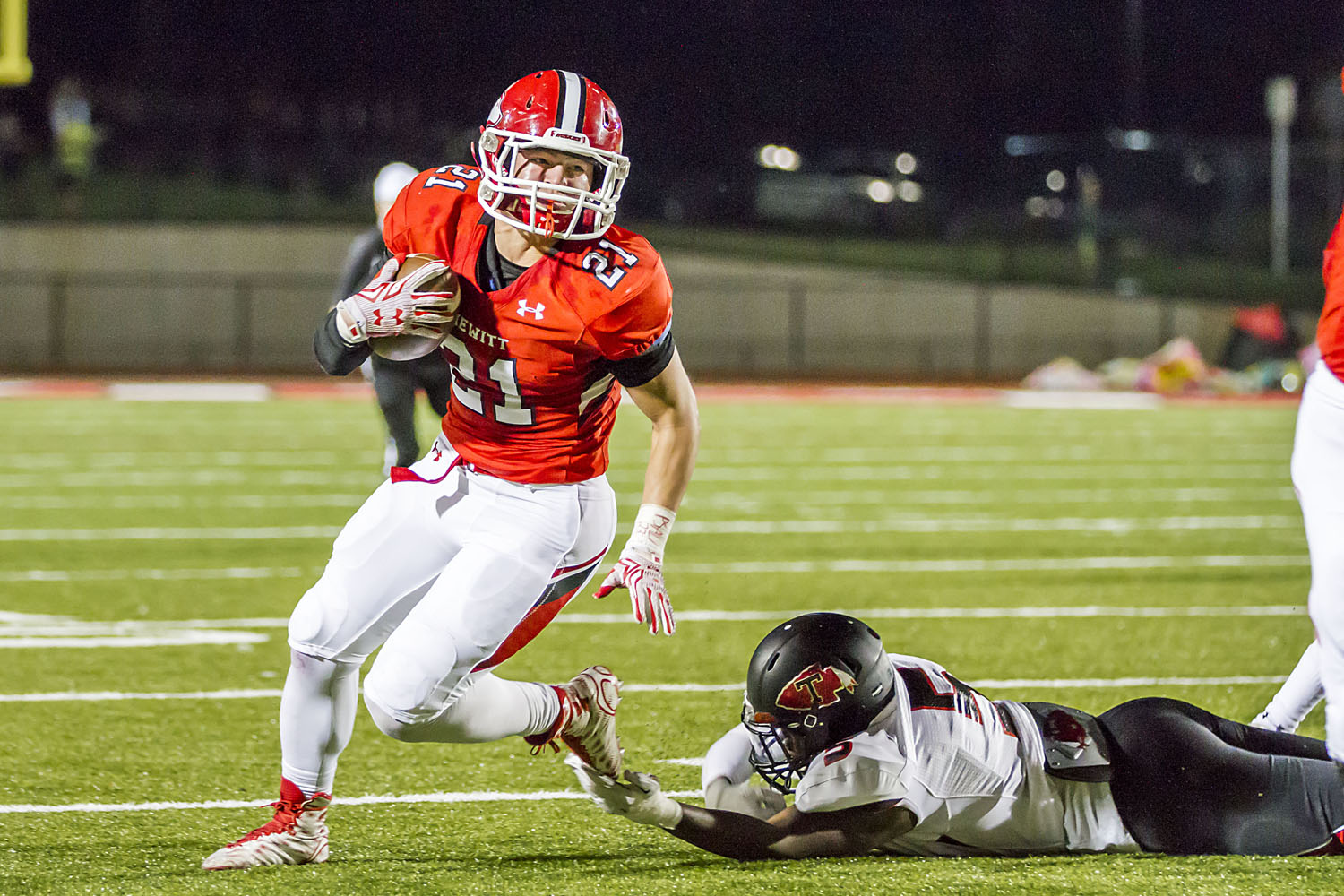 Huskies’ Elliott McElwain commits to Army on the 4th of July

The 6 feet, 205 pound running back and been an integral cog in Coach Josh Floyd’s  offense since his sophomore year. 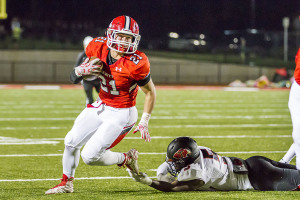 McElwain thanked his mother and coaches via social media before declaring for the Black Knights.

“On this Fourth of July, I could not be happier to announce that I am committed to Army West Point,” McElwain said.

His older brother, Bailey McElwain is entering his sophomore year at Vanderbilt University.