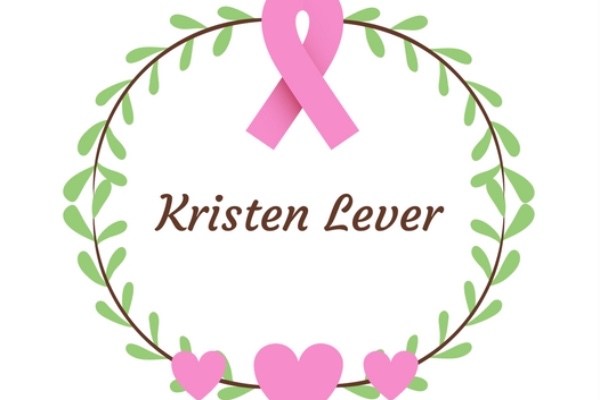 Donations being taken for Gardendale girl who lost parents, other family members Wednesday

A GoFundMe.com account has been set up for Kristen Lever, the 11-year-old girl who escaped from her Gardendale home Wednesday morning as her father went on a shooting rampage that left her mother, uncle and aunt dead. 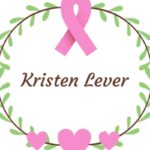 Only two hours after Teri Scott Hogeland created the account, $2,015 in donations had been raised for the girl. The creator of the account set a goal to raise $100,000 for the girl still reeling from the sudden loss of four family members. Her father, Kenneth Lever, 52, killed himself in Escambia County, Florida  Wednesday afternoon after he was spotted by  law enforcement authorities.

“These donations will help take care of Kristens future needs,” Hogeland wrote in the description of the fun’s intentions.

To make a donation, go to https://www.gofundme.com/pkxaq-kristen-lever

Hogeland could not be reached for comment prior to press time.

Gardendale police reported via Twitter that an account has also been set up to raise funds for Kristen at Regions Bank in Gardendale.

Kenneth Lever shot dead his ex-wife Dana Lever, 50; her sister, Bonnie Reeves Foshee, 65; and her brother-in-law, Don Foshee, 69. They were killed at 4172 Willow Bend Drive in Gardendale’s Peachtree Crossings community as they loaded a vehicle in preparation to travel to Chicago for the Navy boot camp graduation of Dana’s son. As they prepared for their drive,  Kenneth reportedly emerged from his hiding place in a nearby shed.

The shootings all took place outside Dana’s home, authorities say.

According to a report from Carol Robinson, the Lever’s daughter ran to a neighbor’s home for help after realizing what was taking place.

That account also states that  Kenneth Lever drove a red Nissan he  rented in Pensacola to a community pool, walked to his ex-wife’s house then drove the vehicle of one of his victim’s to return to the rental car that he drove back to Florida.

Lever killed himself at the Navy Federal Credit Union’s call center on West Nine Mile Road near I-10 after an Escambia Sheriff’s deputy spotted him.

Authorities have placed the girl who lost both her parents Wednesday with other family members.

Police remain uncertain what prompted the killings. However, the protective from abuse order issues against Lever in December offers a clue that this was a domestic-related crime.

Dana Lever reportedly claimed her ex was abusing her 11-year-old daughter during unsupervised visitation with her father.

According to that protection request and other public records, Lever has charges pending in Pennsylvania for sexual abuse with a minor believed to be a 5-year-old neighbor.

In separate sexual assault cases, Kenneth Lever was charged with involuntary deviate sexual intercourse with a child, aggravated indecent assault of a child, indecent assault person less than 13 years of age, corruption of minors, and distribution of explicit sexual material of a minor.

The cases were scheduled for jury trial in York County Court of Common Pleas on Sept. 11, according to online court dockets.