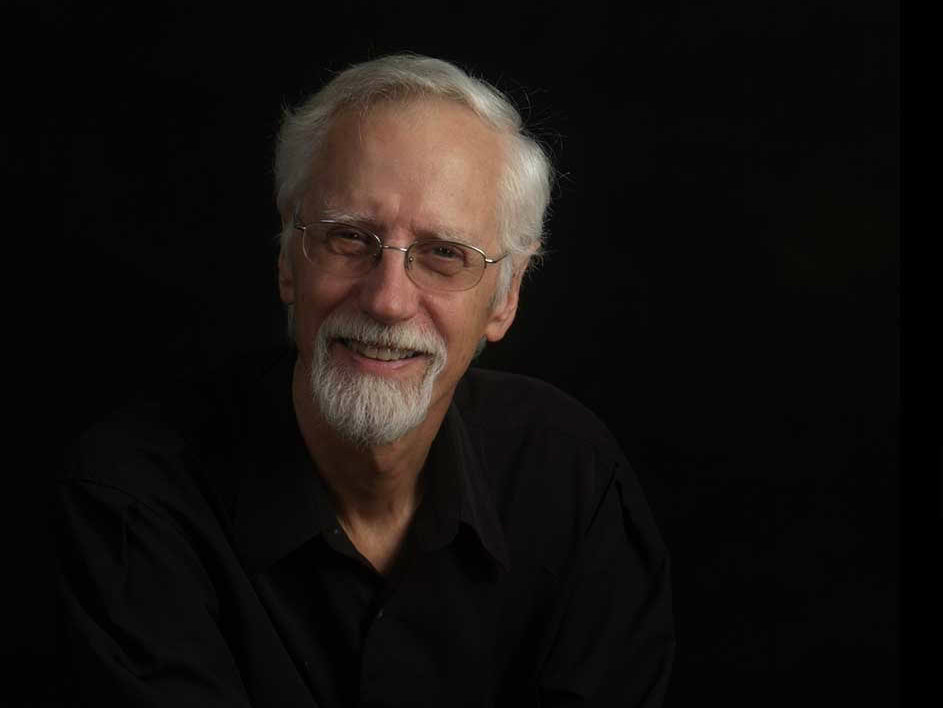 Senate candidate Brian McGee has dropped his bid for the U.S. Senate.
McGee announced he will now endorse Doug Jones. 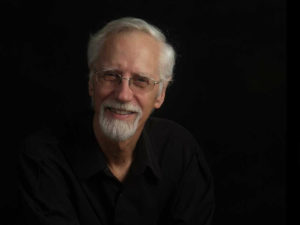 Prior to Monday’s announcment, McGee had sought the Democratic nomination for the senate seat vacated by Jeff Sessions.
“Doug Jones is our best candidate for the U.S. Senate, and I will spend as much time as I can working to get him elected,” said McGee. “He will serve Alabama and our country well,” McGee stated Monday in a press re
A Vietnam veteran who lives in Lee County, McGee says he plans to explore other elected offices in the future.
Jones, a Birmingham resident, is a former U.S. attorney, known for successfully prosecuting two former Klansmen responsible for the 1963 bombing of the 16th Street Baptist Church. The bombing took the lives of four girls.
The primary election will be Aug. 15. The general election will be Dec. 12.