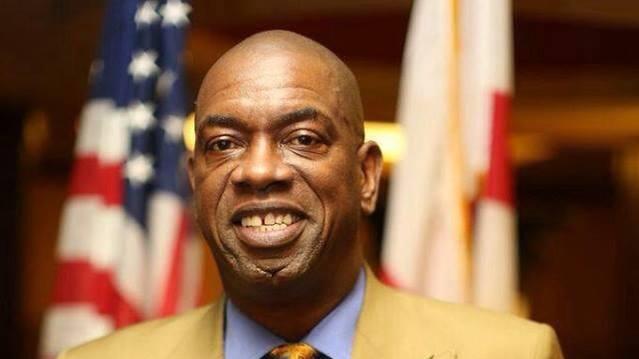 Oliver Robinson, a former state representative, has pleaded not guilty in a case where he was charged with bribery, conspiracy, wire fraud, and tax evasion, according to a report by John Archibald at AL.com. Robinson recently admitted to accepting bribes from Drummond Coal Co. to fight cleanup efforts by the Environmental Protection Agency. 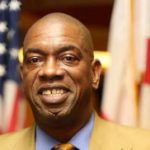