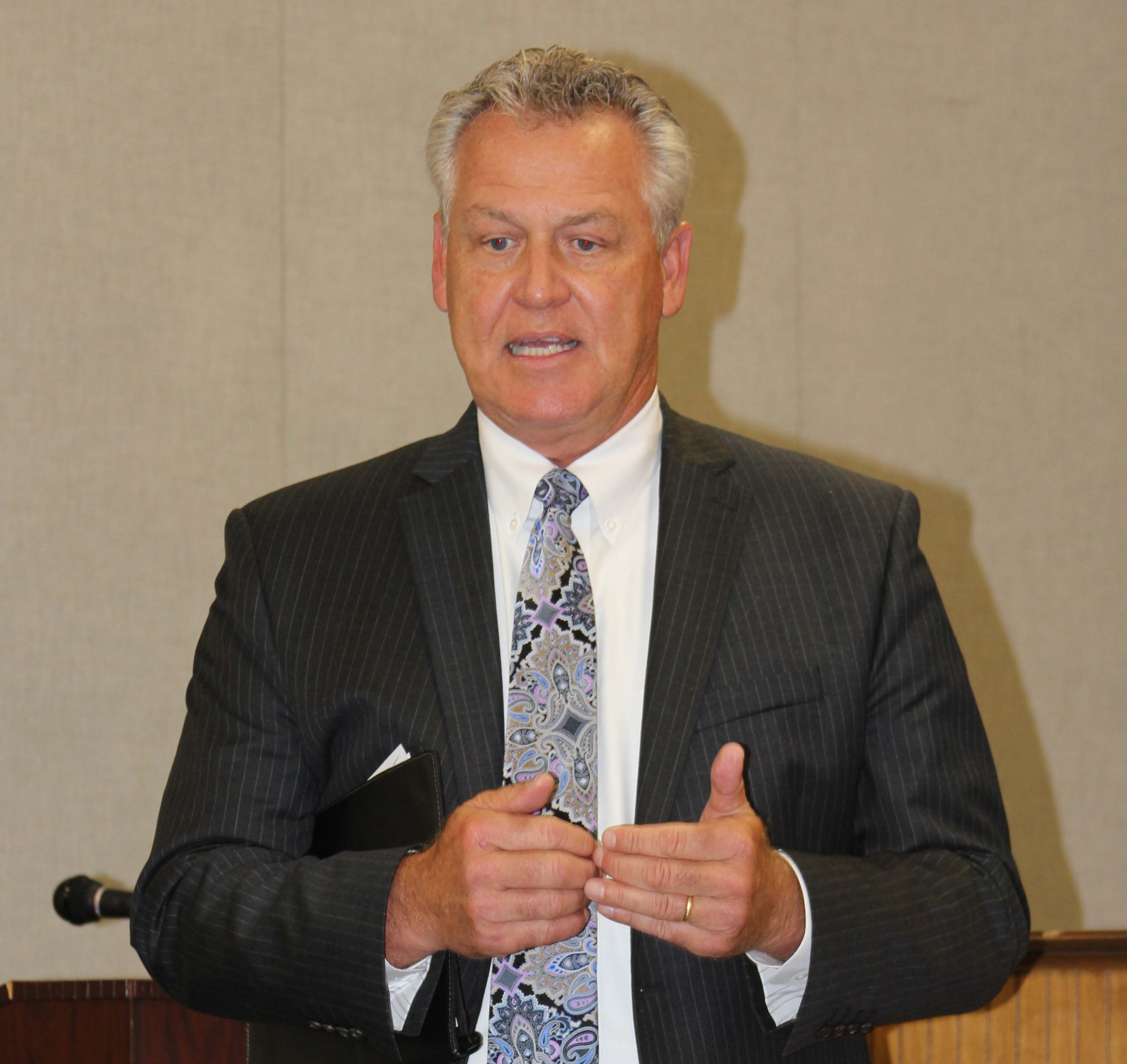 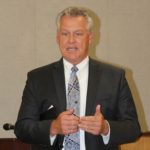 Choat, who invited representatives of the firm to attend a workshop the Council held Thursday, said he feels like the city is missing out on revenue  PReMA wants to help Trussville recover.

Steve Whitman, executive vice president of the firm that specializes in providing resources to assist cities and counties, said PReMA is currently working with the cities of Mountain Brook, Birmingham and Montgomery on similar projects.

So far, Whitman said PReMA has helped the City of Birmingham collect $9 million in license fees, penalties and interest on the overdue bills.

“We’re so experienced in doing this we know where a lot of these people are already,” Whitman said. He added that his corporation works on a contingency basis, meaning “If we don’t find anything, you don’t pay us a dime.”

Choat said on Tuesday that PReMA will be entitled to 50 percent of what it collects on behalf of the city.

Whitman said many of the businesses it discovers are behind on the business license fees, or not paying the proper amount, are out-of-town companies that service the city. These, he said, are especially prevalent in the healthcare industry.

Choat recalled an instance when city officials discovered a local business that owed the city about $35,000 in overdue business license fees, penalties and back interest.

“It was one of those where the home office was out of state,” Choat said. “They were behind almost five years.”

City Clerk Lynn Porter said it has been about 10 years since the city had a revenue officer who was performing the duties PReMA now offers to perform on the city’s behalf.

“We feel like that has fallen through the cracks,” Choat said following Tuesday’s council meeting.