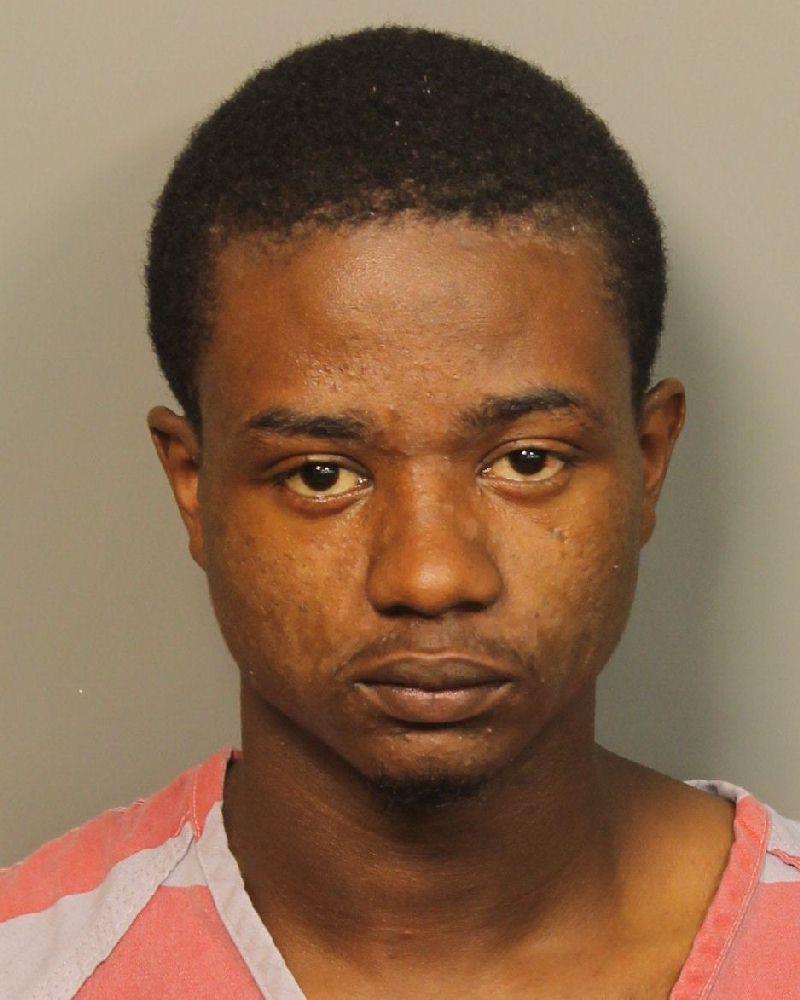 A Wylam man was arrested today in connection with the shooting death of his uncle. 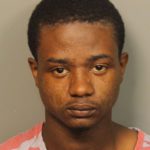 Devonte Desmond Bembo, 20, is charged with murder in the Tuesday-night slaying of 26-year-old Edward Lamar Davis.

Bembo was being held in Jefferson County Jail at the time of this article’s publication. His bond is set at ,0000.

The shooting happened at 9:46 p.m. Tuesday in the 4200 block of 10th Avenue in Birmginham’s Wylam community.

When Birmingham police arrived on the scene, they found Davis lying in the middle of the roadway with multiple gunshot wounds to his body.

Police Lt. Sean Edwards reported that Police said Davis and Bembo were in the middle of the roadway and appeared as if they were about to fight. The incident escalated into a physical altercation between the two. This was when Bembo pulled a gun and opened fire on his uncle.

“A disagreement between an uncle and a nephew should have never ended this way,” Edwards said Wednesday.

Bembo fled the location on foot after the shooting.