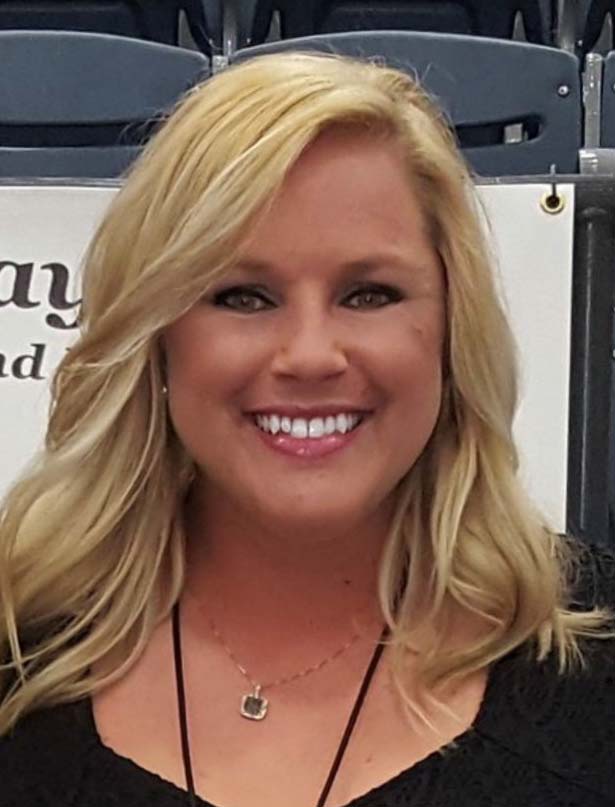 The Trussville Board of Education on Monday approved Taylor Burt as Head Varsity Softball Coach for Hewitt-Trussville High School.

Burt will also work in the special education department. 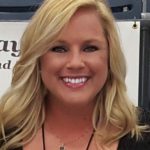 “I am very excited and eager to have the opportunity to become a part of the Hewitt-Trussville family. The Trussville community has a reputation of playing high level softball and I can’t wait to get started,” Burt stated, according to a press release from teh school system.

Burt comes to Trussville from North Jackson High School where she has worked since 2015. At North Jackson, Burt was responsible for full operation of the softball program including practice organization, scheduling games, transportation and fundraising. She is a 2016 Cherokee County Hall of Fame inductee.  She led North Jackson to the program’s first Regional appearance in 10 years as well as a program best 4th place finish in the AHSAA North Regional Tournament in just the second year of the program.

Burt has been very involved in the Stevenson, AL Softball Little League program. She has spent time organizing and giving her time to help the young softball players in the community.

From Trussville City Schools Athletics Director Lance Walker:  “I am excited that Taylor is coming to Trussville to lead our Softball program. Coach Burt is a former college softball player and also a successful high school coach. She shares the same goals for our Softball program that I do. I am looking forward to the next chapter of Hewitt-Trussville Softball.”

From 2011-2015 Burt worked in Fort Payne City Schools. At Fort Payne, Burt led her team to four consecutive 20+ win seasons. Her teams won three Dekalb County Championships, three Regional tournament berths, and the school’s first 6A Area 13 Championship. She was selected Dekalb County Coach of the Year in 2011 and 2012.

*Selected as a member of the ODK National Honor Society

*Selected to Southern States Athletic All Conference Team in 2010