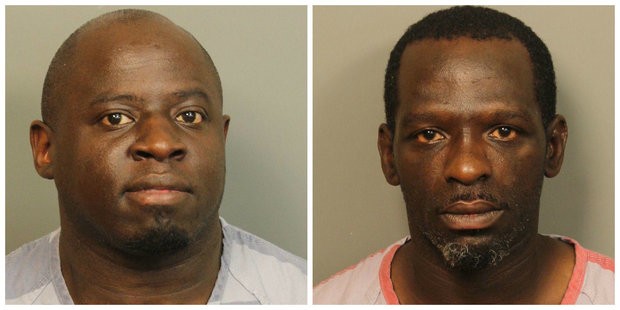 BIRMINGHAM – Two men from Birmingham have been arrested and charged with several counts of insurance fraud, according to AL.com. 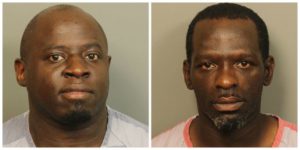 The two men had been supporting themselves through scamming, according to authorities at the Alabama’s Department of Insurance and the criminal investigative division of the State Fire Marshal’s Office.

Supposedly, they would apply for policies on homes and vehicles and then file claims for damages. Companies would then send money for immediate needs.