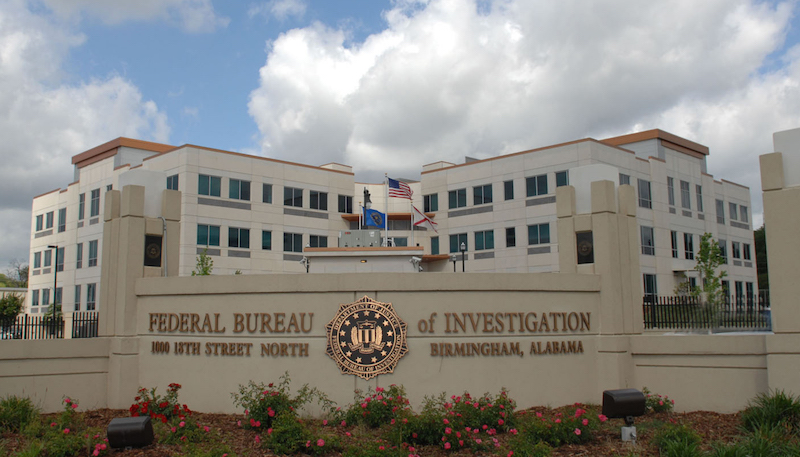 BIRMINGHAM – A suspicious package that was found at the FBI building on 18th St is being investigated by Birmingham Fire and Rescue.

According to WBRC, hazmat crews have responded to the scene and two people have been quarantined. Officials have not yet determined what the package is.

The situation continues to be investigated.