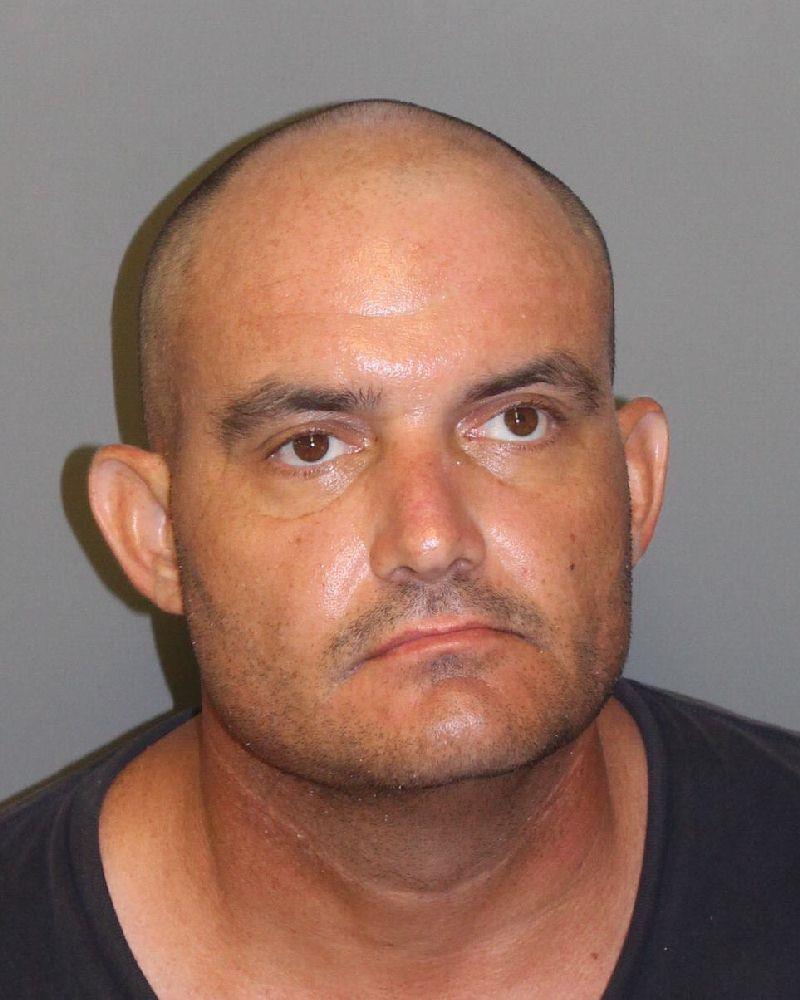 Deputies discovered an active methamphetamine cook inside a van in Mulga this morning. 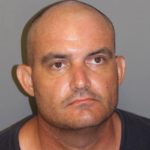 Just after 3:30 this morning deputies responded to a report of a suspicious person in the 200 block of 1st Street in Mulga. It was reported that Kenneth Carver was at an abandoned home at this address using methamphetamine.

Deputies arrived and located Carver sitting in a van in the yard of the home. He was found to be in possession of methamphetamine and arrested.

During a subsequent search of the van, deputies discovered a plastic soda bottle that was warm to the touch. This was determined to be an active methamphetamine manufacturing process.

Investigators and HAZMAT personnel from the Sheriff’s Narcotics Unit were called to process the scene and safely dispose of the chemicals involved in the process. Fire Service personnel also responded to the scene due to the dangerous and volatile nature of the chemical process.

By about 6:45 this morning, HAZMAT deputy personnel had safely removed the meth “cook”.