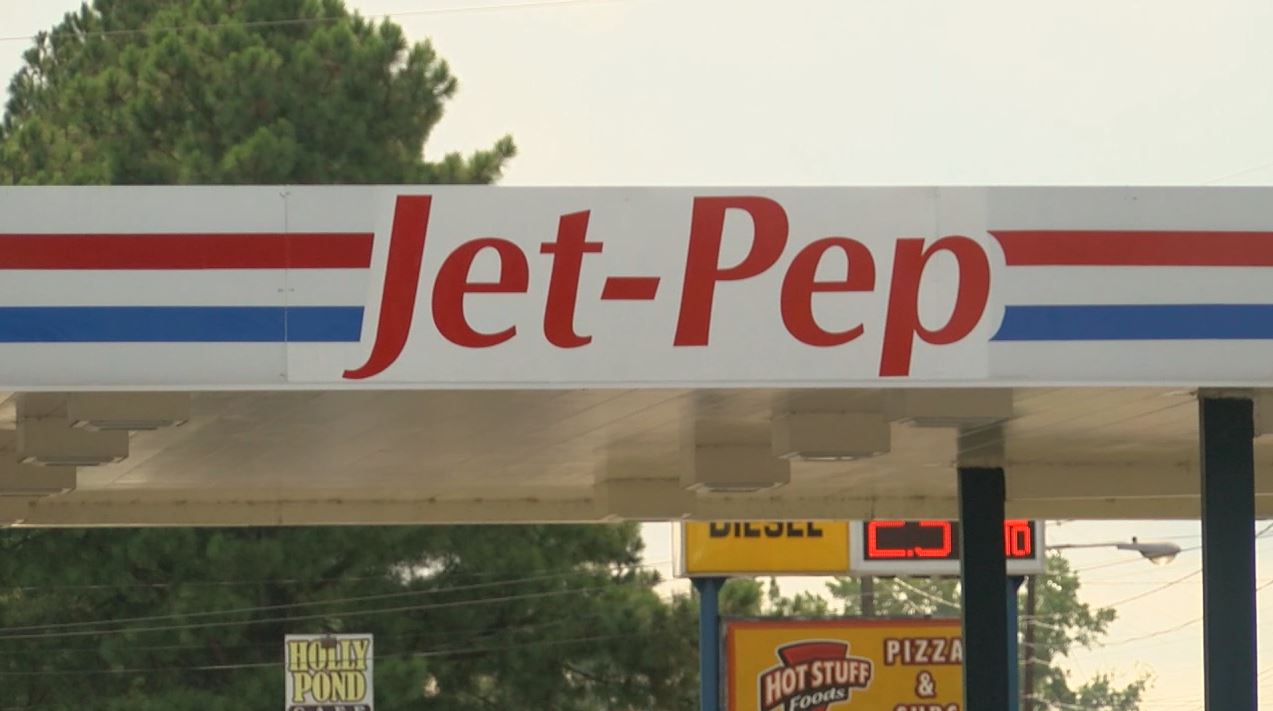 One of Alabama’s largest fuel operators, Jet Pep, Inc., is selling stores, trucking equipment and a fuel terminal to two companies in a multimillion-dollar deal. 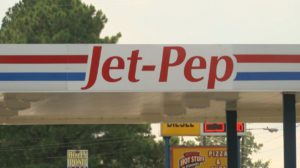 Circle K Stores, Inc., CrossAmerica’s general partner and a subsidiary of Alimentation Couche-Tard, will purchase other Jet Pep assets, including a fuel terminal, trucking equipment and 18 other retail sites for an undisclosed amount, according to the CrossAmerica press release.

Jet Pep was founded in Holly Pond in 1973 and employs 80. The company handles its own distribution, owns its stores, supplies the fuels and maintains the pumps at all locations.

A company representative declined to comment about the deal Thursday.

“We are excited to acquire the assets of one of the largest fuel supply networks in Alabama,” said CrossAmerica President and CEO Jeremy Bergeron in a statement. “This acquisition expands our presence in the South, and demonstrates our ability to execute on strategic M&A opportunities with our new general partner sponsor.”

The acquisition is subject to customary conditions to closing and is expected to close in the fourth quarter of 2017. The partnership expects the acquisition to be accretive to distributable cash flow to limited partners.

CrossAmerica Partners is a leading wholesale distributor of motor fuels and owner and lessor of real estate used in the retail distribution of motor fuels. Its general partner, CrossAmerica GP LLC, is a wholly owned subsidiary of Alimentation Couche-Tard Inc.

Alimentation Couche-Tard is the largest independent convenience store operator in the United States in terms of the number of company-operated stores.