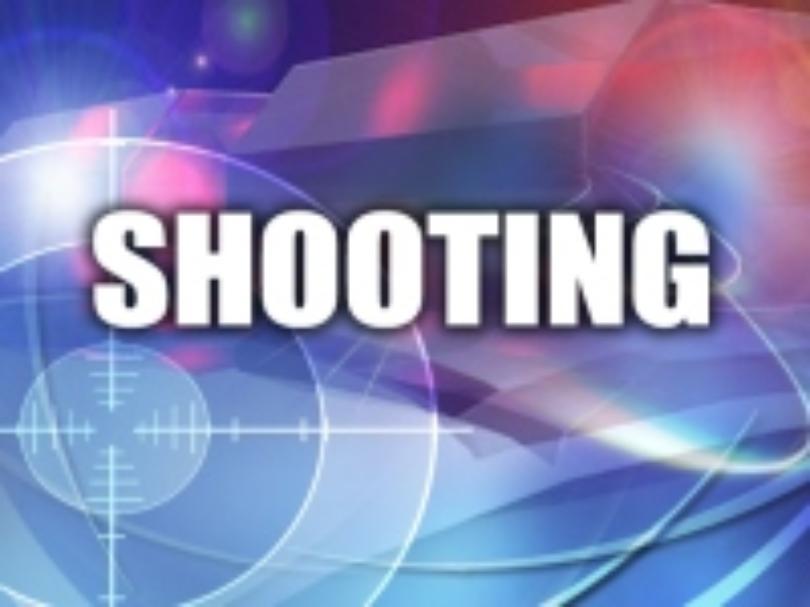 SHELBY COUNTY – A shooting in Shelby County has left one dead, according to WVTM 13. One has been taken into custody.

Deputies from the Shelby County Sheriff’s Office responded to a report of a shooting at the 300 block of Highway 437 in Sterrett on Saturday afternoon. One person was arrested at the scene of the shooting. The suspect’s identity has not been released.

The victim’s identity has also not been released pending notification of their family. Authorities believe that the shooting was domestic.