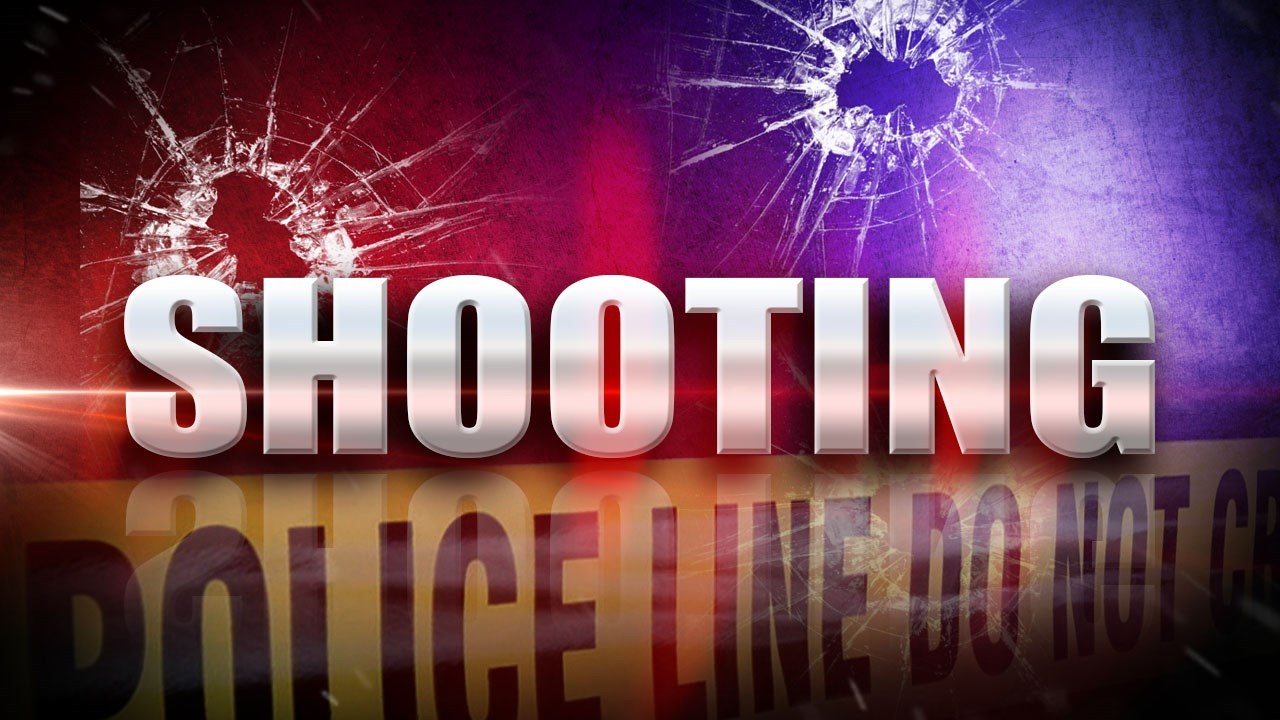 Police: Stepson believed to have shot man in Tarrant

Police are investigating a shooting in Tarrant that happened late Friday night. 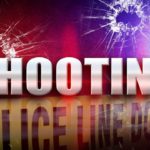 Authorities say they believe a male shot his stepfather in the leg and fled the scene during a domestic dispute between the man and the male’s mother.

The victim was transported to the hospital with non-life-threatening injuries.