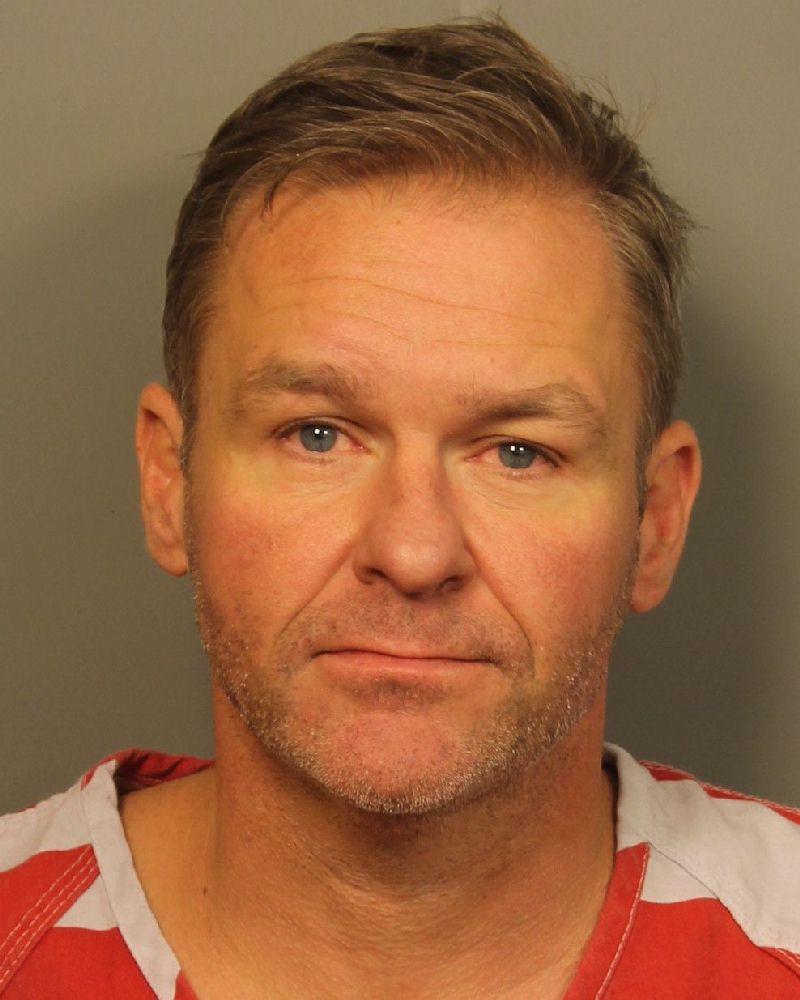 An arrest has been made in the shooting of a Birmingham woman shot three times Wednesday at her residence. 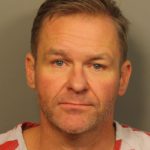 Kenneth Scott Bozeman, 43, is charged with attempted murder. The Birmingham man who was arrested Wednesday had his bond set at $50,000 today. The case has been assigned to district Judge William “Tony” Bell, Jr. according to court records.

The victim was reportedly the suspect’s girlfriend, according to a report from Carol Robinson.

The victim who was shot in the chest, abdomen and groin was rushed to UAB Hospital. Robinson reported she was initially in critical condition.