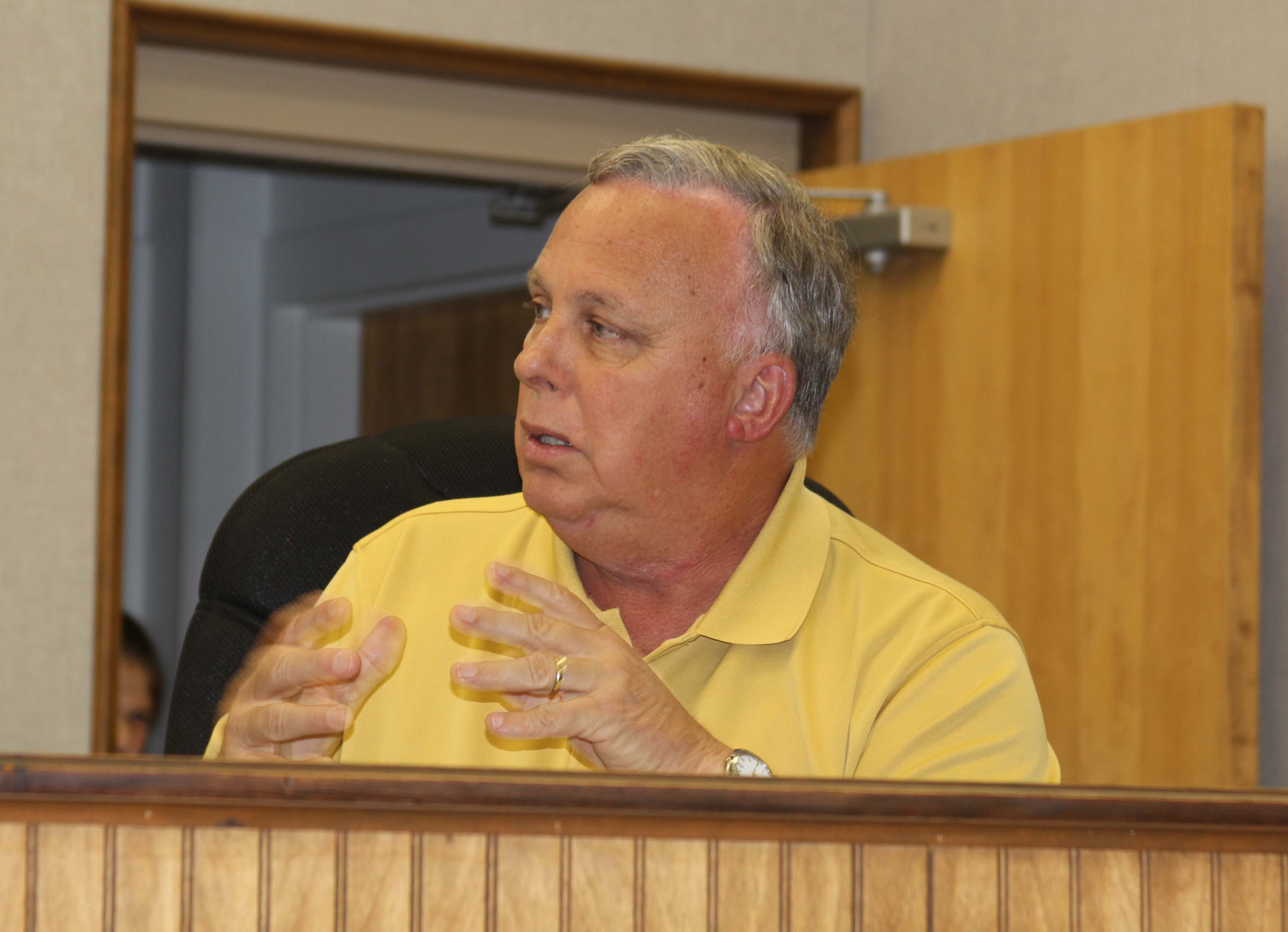 Trussville Council to help dogs displaced due to hurricane 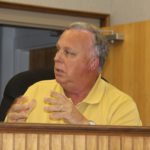 Mayor Buddy Choat said an associate with the Birmingham Humane Society asked that the City of Trussville temporarily house 50 dogs displaced by the flooding caused by Hurricane Harvey.

“I don’t want to charge them for this,” Choat said.

The council members all agreed that the city should do this at no charge.

Trussville officials are looking at housing the dogs for the time being at a facility that formerly was used by the Gold Kist Inc. chicken processing plant.

Cats came up in the meeting while the city reviewed the agenda for Tuesday’s council meeting.

On the agenda for the council to consider is a bill from Greater Birmingham Humane Society for more than $7,713. The fee is related to GBHS workers’ removal of dozens of cats in late August from a home in the Sherman Oaks neighborhood estimated to be housing as many as 100 cats.

Choat said the bill will be passed on to the homeowner.

“We took responsibility to take them out,” Choat said. “We didn’t have a choice.”

Choat predicted this may not be the only bill from the GBHS concerning the work at the house that has been declared uninhabitable and may eventually be condemned.

“That price will probably go up,” Choat said.