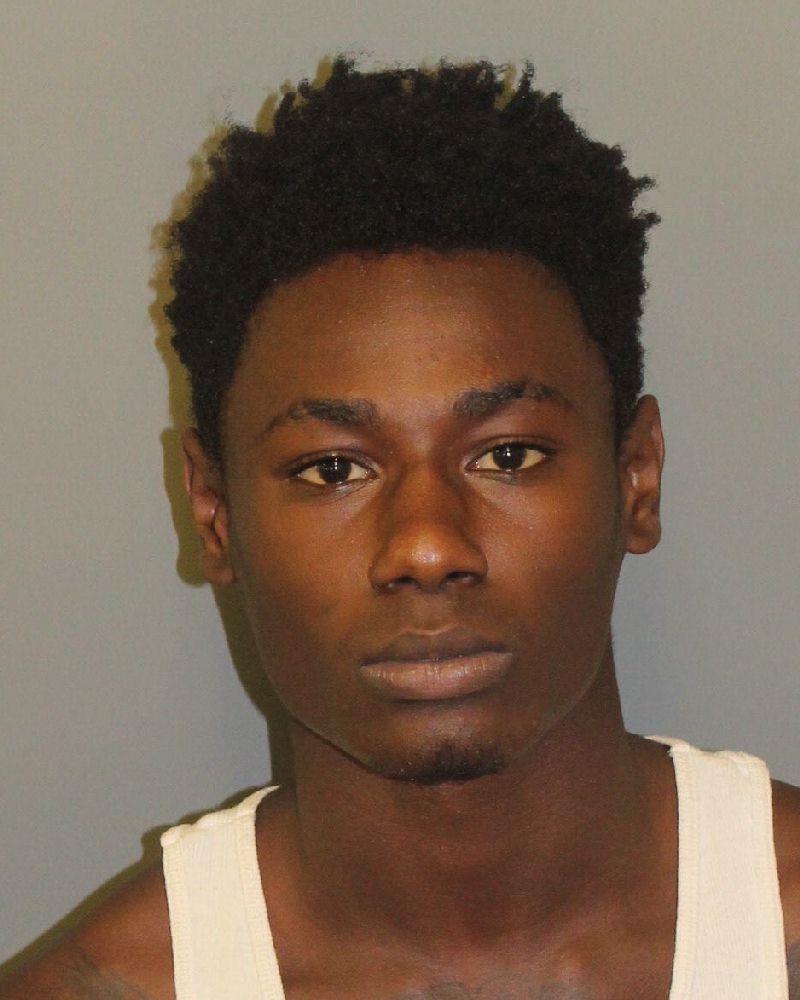 Bessemer teen charged with rape, cruelty to animals, other crimes

A Bessemer teen charged with a plethora of violent crimes is in jail with a bond set at $540,000. 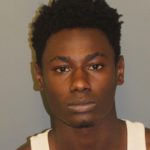 According to an article by al.com reporter Carol Robinson, Weaver He already was awaiting trial on a 2016 burglary charge in Midfield.

The crimes stem from a July 22 incident. Few details have been released, but authorities said the victims were a couple in their early 40s.

Charging documents state that Weaver entered the couple’s home armed with a gun. While in the course of committing the theft of two cell phones, he knocked out two teeth of the family’s dog and assaulted both the man and the woman. Details of their physical injuries weren’t made available.