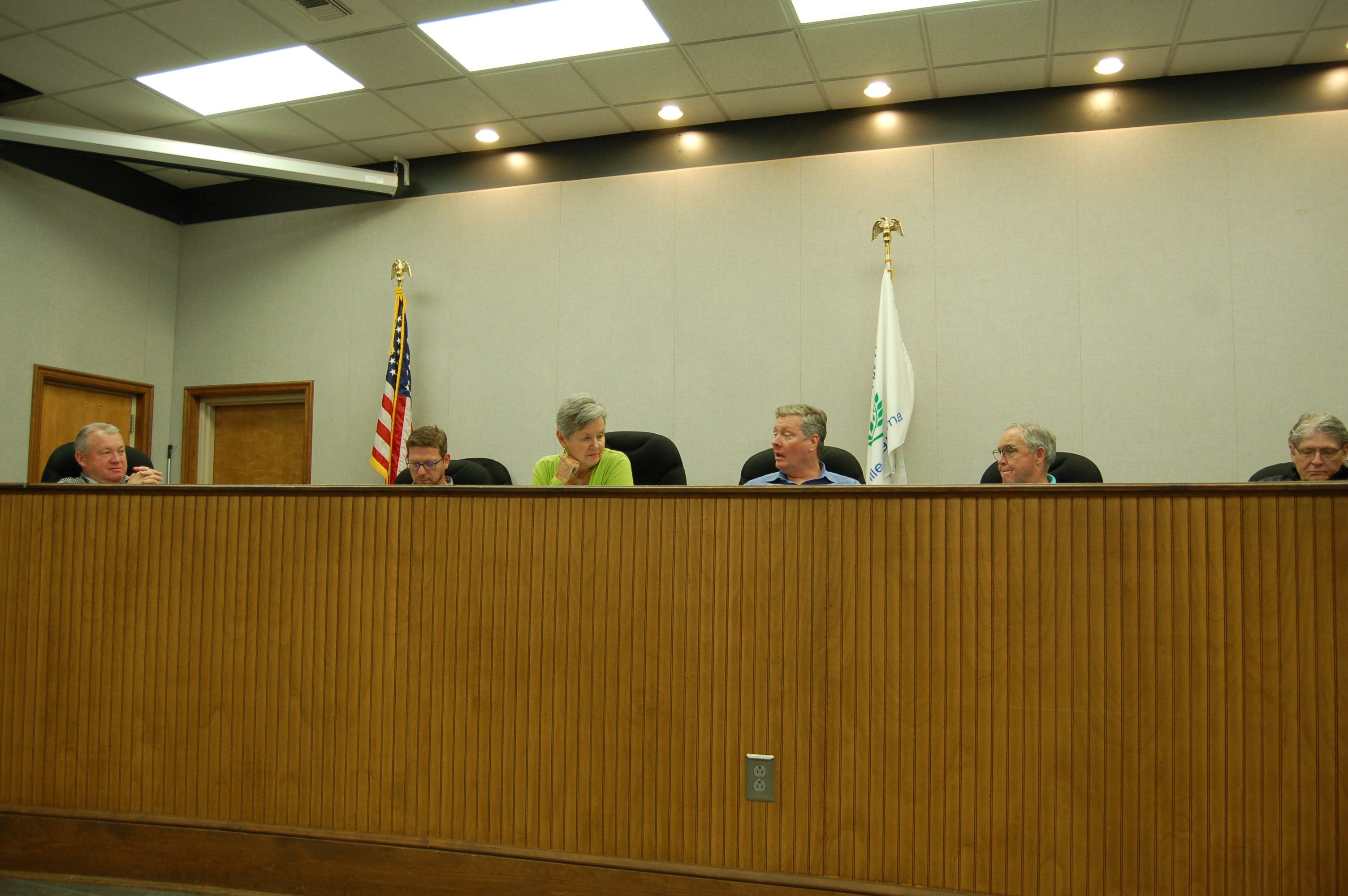 TRUSSVILLE — The Trussville City Council on Monday held a workshop to discuss its budget for the upcoming fiscal year.

During its discussion of department expenses, revenue generation and other financial matters, the council decided it will meet before the start of the 2018 fiscal year on Oct. 1 to pass the city’s annual budget. 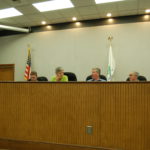 Reading from a copy of the budget, Trussville Mayor Buddy Choat said that the city has taken in around $28 million in general funds during the current fiscal year. He added he is “pretty confident” that revenue will climb closer to $30 million or $31 million by the end of the month.

Business continues to grow in Trussville, according to Choat, who cited recent offers from two businesses for property on Valley Road.

Among the city’s expenses discussed at the workshop were the costs of hiring new employees to its Planning and Zoning department, as well as increasing salaries and benefits for the city administration.

Other expenses included city projects such as its library renovation, the ADA Transition Plan and additions to the Veterans Memorial at Civitan Park.

Choat said that representatives from Birmingham Business Alliance and Alabama Power will meet with him and other officials to work on a strategic plan for development of industry at no cost to the city. Alabama Power and BBA will conduct a questionnaire designed to develop an analysis of city demographics aimed at attracting industry leaders.

Council President Brian Plant brought up the possibility of a special-called meeting at the conference room of the Trussville Civic Center to pass the budget and consider a tax incentive for Edgar’s Bakery. But it is not yet known when exactly the meeting will be held.

The council will convene for its next meeting at Trussville City Hall on Thursday at 6 p.m.