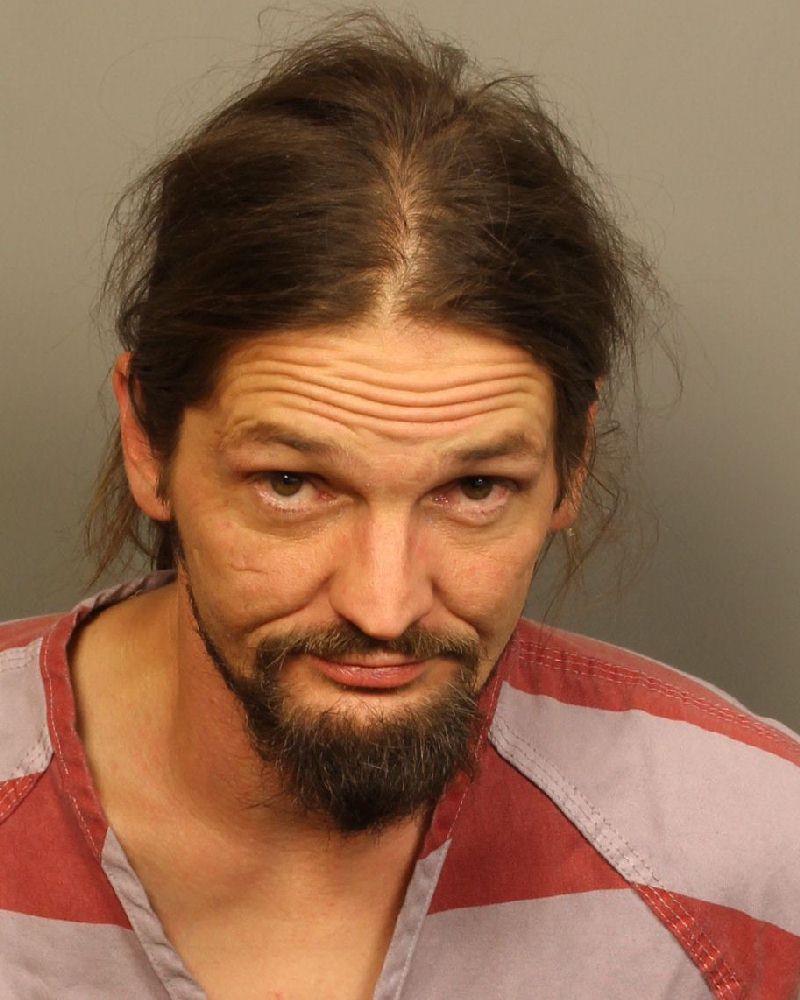 A Fultondale man was sentenced today to four consecutive life sentences in the rape of a young family member. 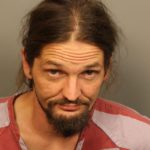 Brian Keith King, who was convicted of  four counts of rape and four counts of sodomy on June 15, was sentenced Jefferson County Circuit Judge Virginia Vinson.

To protect the privacy of the victim, authorities have released little information about the relationship between King and his victim.

King was arrested by Hoover police at his girlfriend’s apartment in the 1300 building at The Retreat at Ridge.