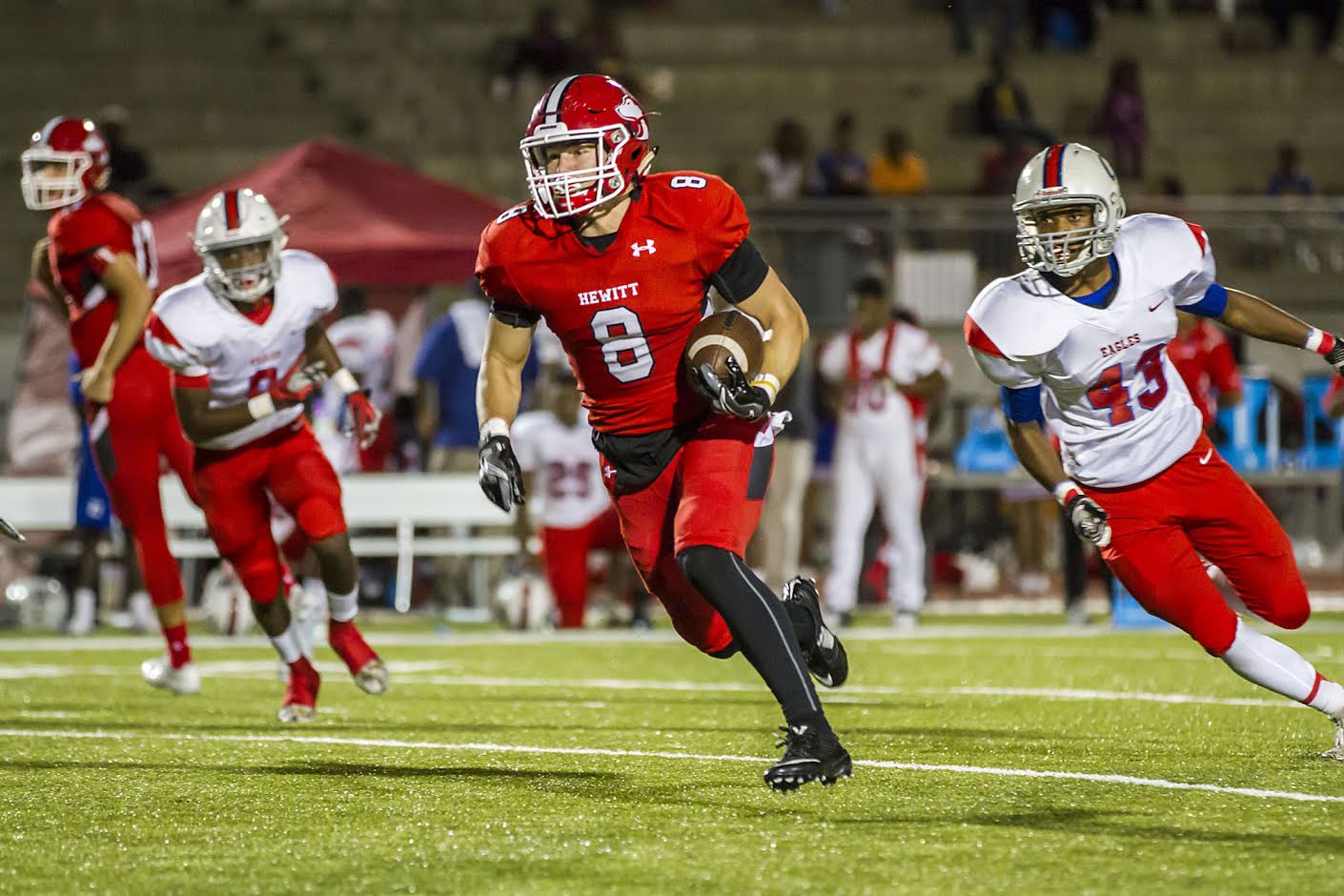 TRUSSVILLE — Hewitt-Trussville on Friday manhandled Center Point on all three sides of the ball: offense, defense and special teams in a 59-0 rout of the Eagles. 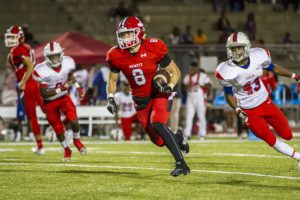 While Huskies coach Josh Floyd said he didn’t think Friday’s game was his offense’s best effort, play by Hewitt-Trussville’s defense and special teams spoke for itself. The HTHS defense put up two safeties, caused two fumbles and forced a sack during the first half of the game. The Huskies also could have added an interception return for a touchdown were it not for a pass interference penalty.

The special teams did its part by pinning the Eagles behind their own 20-yard line five times. The best punt was grounded on on the 1-yard line. The Huskies also kicked a field goal.

The Huskies offense also started drives in Center Point territory four out of 6 times in the first half.

While the Huskies offense only put up 155 yards in the first half, 87 of which were rushing, the team came alive in the second half, racking up 244 yards of total offense during the final two quarters.

Some backup players got some time on the field Friday as quarterback Grey Ryle took over for Paul Tyson. The backup completed 100 percent of his passes and rushed for 25 yards and a touchdown.

Huskies fans also caught a glimpse of sophomore running back Sam Jones on the final drive of the evening as he powered forward for 53 yards and a touchdown. “It’s huge,” according to Floyd. “I think Sam did a great job running the football.”

While the offense did a good job of flexing its muscles in the second half, the defense wasn’t to be outshined. The D picked off two passes, returning one interception for a touchdown. The Huskies also kept the Eagles offense out of the red zone all night and held Center Point to 51 yards of total offense.

“The defense scored points, man. That was awesome,” Floyd said. “Any time you’re able to get points on the board on defense, that’s huge.”

Floyd also had positive things to say about his opponent that continues its effort to snap a losing streak that was extended to 23 straight loses Friday night.

“Center Point’s gotten better every week, and we can tell that on video, and even if they’re not winning, as coaches, we can tell they’re getting better.”