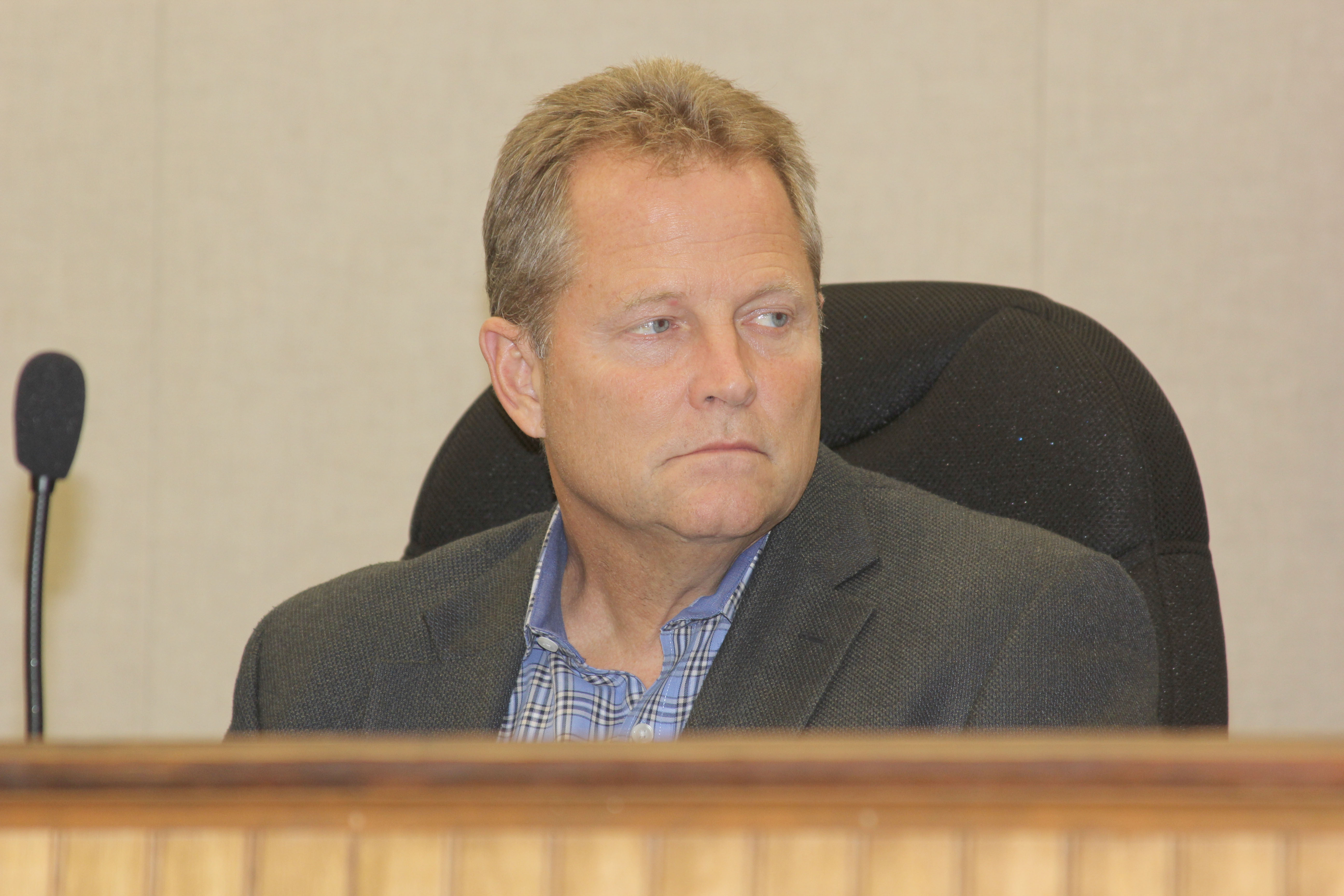 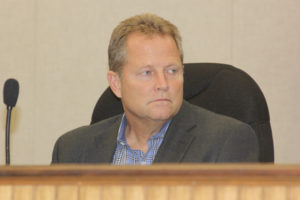 City attorney Rick Stotser said the agreement not only guarantees the incentives offered by the city to attract the popular Birmingham-based bakery to Trussville, but also protects the city’s vision for planned growth in the event the business owner decided to sell the property it purchased last week from the city for 0,000.

“If they choose to sell the property, we have the right to buy it, and then we can control what’s done with it,” Stotser said in regard to a clause in the contract that gives the city first right of refussal.

George Glenn, who owns property adjacent to the Main Street plot where Edgar’s Bakery will be located, criticized the level of enticements being given by the city to Edgar’s Bakery during today’s meeting.

Stotser responded that nothing the city is offering to Edgar’s is out of the ordinary.

“Right now, if you look around, the state, cities and municipalities are giving millions of dollars of incentives for different developments,”Stotser said. “They’ve just done that up in Gardendale where they gave million worth of incentives for a developer to come in.” Council President Brian Plant added that Homewood also offered incentives in order to attract developers of the SoHo Square district.

Stotser said tenants such as Edgar’s that enter into project development agreements with the city are required to have certain design standards and city council approval to receive financial benefits from the city.

“We get to approve their design. They’ve got to design it and build it within a certain period of time. They’ve got to use it for Edgar’s or another similar restaurant that we approve for a certain number of years,” Stotser said. “So, we’ve got all these strings tied so we can help control the development and the look of the downtown.”

Other requirements of Edgar’s in the 23- page development agreement include the following:

Stotser said Edgar’s will receive a tax abatement for up to 10 years, under the agreement Trussville officials sign off on today.

“They’re making a capital investment in the city of $2.5 million, approximately. They’re getting an abatement for up to 10 years, after their opening, for up to $500,000. They get 3 cents of the sales tax for the first seven years, 2 cents for every year after that, until that $500,000 comes out,” Stotser said.

Stotser said these types of financial incentives to bring in high-quality businesses has become standard as competition among cities, counties and states to attract companies that enhance their economic development has intensified.

“In order to develop a municipality, you have to incentivize developments that you want to come into the city,” said Stotser who added that city officials have met with the Birmingham Business Alliance about steps the city needs to take in regard to infrastructure and incentives provided “to get these big players into the market.”

Stotser said Edgar’s will not receive the money being offered by the city until the new restaurant to be located at 156 Main Street has been open for four months.

“If all the conditions for releasing the money aren’t met by May 1, 2020, the money is paid back to the city. We’ve tied these developers and owners to certain criteria that they have to live up to in order to receive what they need.

Trussville Mayor Buddy Choat said he expects construction of the eatery to be completed in about six to eight months.

The Edgar’s Bakery in Trussville will be located  across the street from Moe’s Original Bar B Que.

Previously a Sticks & Stuff store, that went out of business in 2014, did business at the site where Edgar’s will be located.