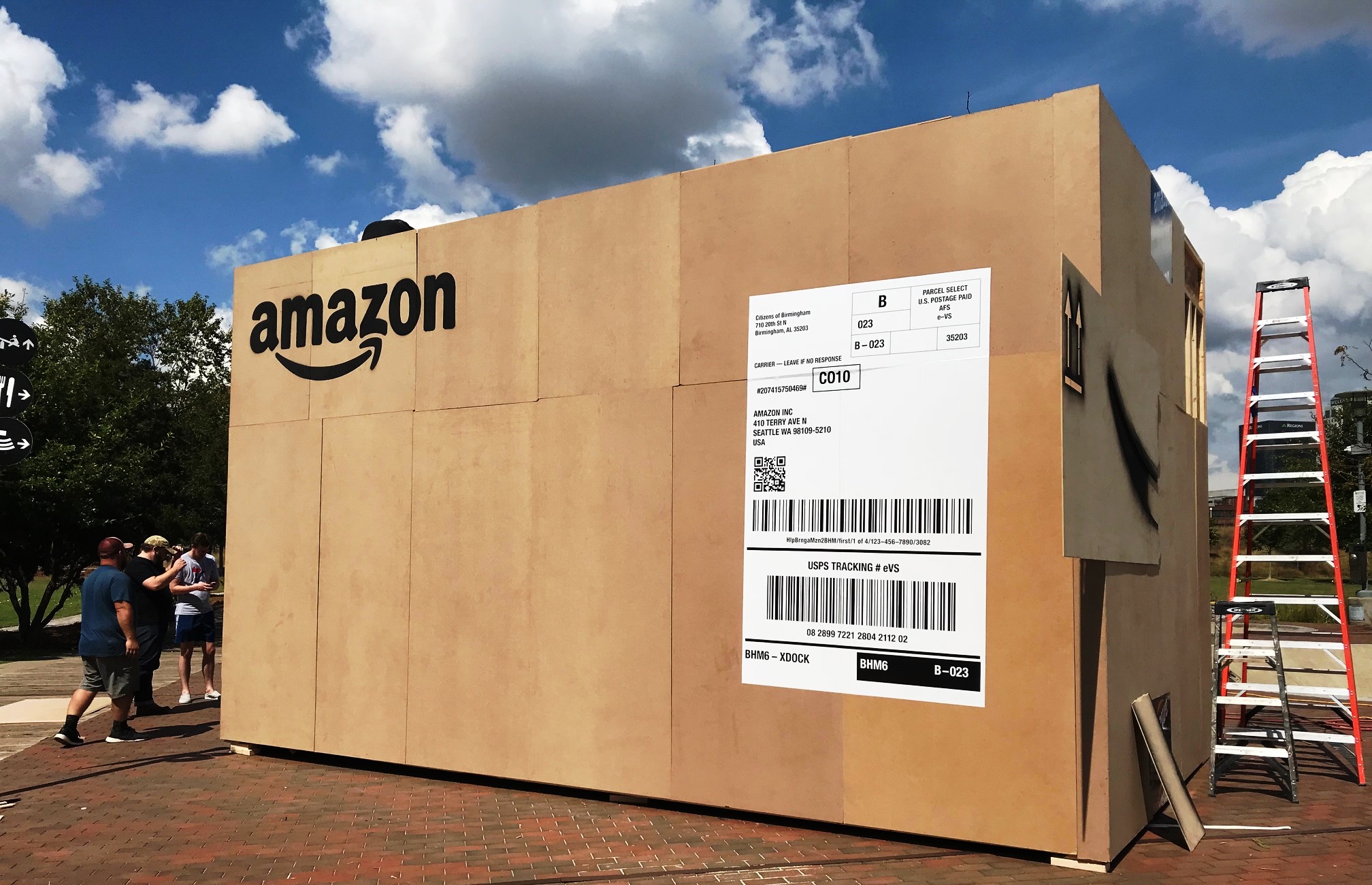 TRUSSVILLE — On the same day that several area mayors were meeting in Birmingham to discuss efforts to woo Amazon to central Alabama, Mayor Buddy Choat on Friday publicly thanked those who choose to shop locally in lieu of online consumerism. 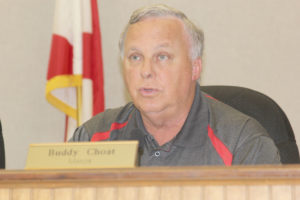 “I’d like to thank  those who shop in Trussville. I know its a challenge when we have online shopping available,” Choat said Friday during a called meeting of the Trussville City Council at which city officials approved the city’s budget for the upcoming fiscal year.

While landing the secondary headquarters of the online retail behemoth would add innumerable jobs to central Alabama, Choat said businesses like Amazon in recent years have had a negative impact on local sales tax revenues generated — not just in Trussville, but across the state. This is because until recently, Amazon did not collect sales tax from Alabama shoppers, giving the business an advantage over traditional brick-and-mortar businesses across the state.

Regardless of the local effect of businesses like Amazon on municipalities’ sales tax revenues, Choat said sales tax collected in Trussville this year was up by more than .28 over the previous fiscal year.

He said this contradicts a statewide trend.

“Our state representative told us yesterday that in the state of Alabama sales tax collections have gone down,” Choat said about Danny Garrett who was in town for a Trussville Area Chamber of Commerce legislative breakfast held Thursday at the Trussville Civic Center.

City Clerk Lynn Porter said now the city is getting some sales tax monies from Amazon. Last year the company began collecting and paying back to the state an 8 percent sales tax through Alabama’s Simplified Use Tax Remittance Program Act of 2015.

She said the state retains half of the tax revenue collected by Amazon, with the other half being split between counties and municipalities based on their population.

While Porter said the money from Amazon reminds her of the saying that a little bit of nothing is better than a whole lot of nothing, she added that the taxes paid to Trussville from Amazon is less than what would have been collected by the city if items bought through the website had been purchased locally since the city’s sales tax is 4 percent. Of the 9 cents in sales tax paid on each dollar spent in Trussville, 4 cents goes to the city, 1 cent goes to Jefferson County and the state gets the other 4 cents.

According to an article at CNN.com in March, online retailers usually only have to collect sales tax in states where they have a physical presence, such as a distribution center. This tax loophole resulted in states not receiving $17.2 billion in lost sales taxes last year, according to the National Conference of State Legislatures.

To publicize the region’s effort to attract Amazon to build a secondary headquarters in Alabama, oversized Amazon Prime boxes the size of small building were recently constructed  at The Pizitz, Railroad Park and at Legion Field in Birmingham. Area residents are urged to  take and post on social media selfies or videos at the locations. On Friday, several local mayors spoke in front of the big boxes representative of the retail giant.