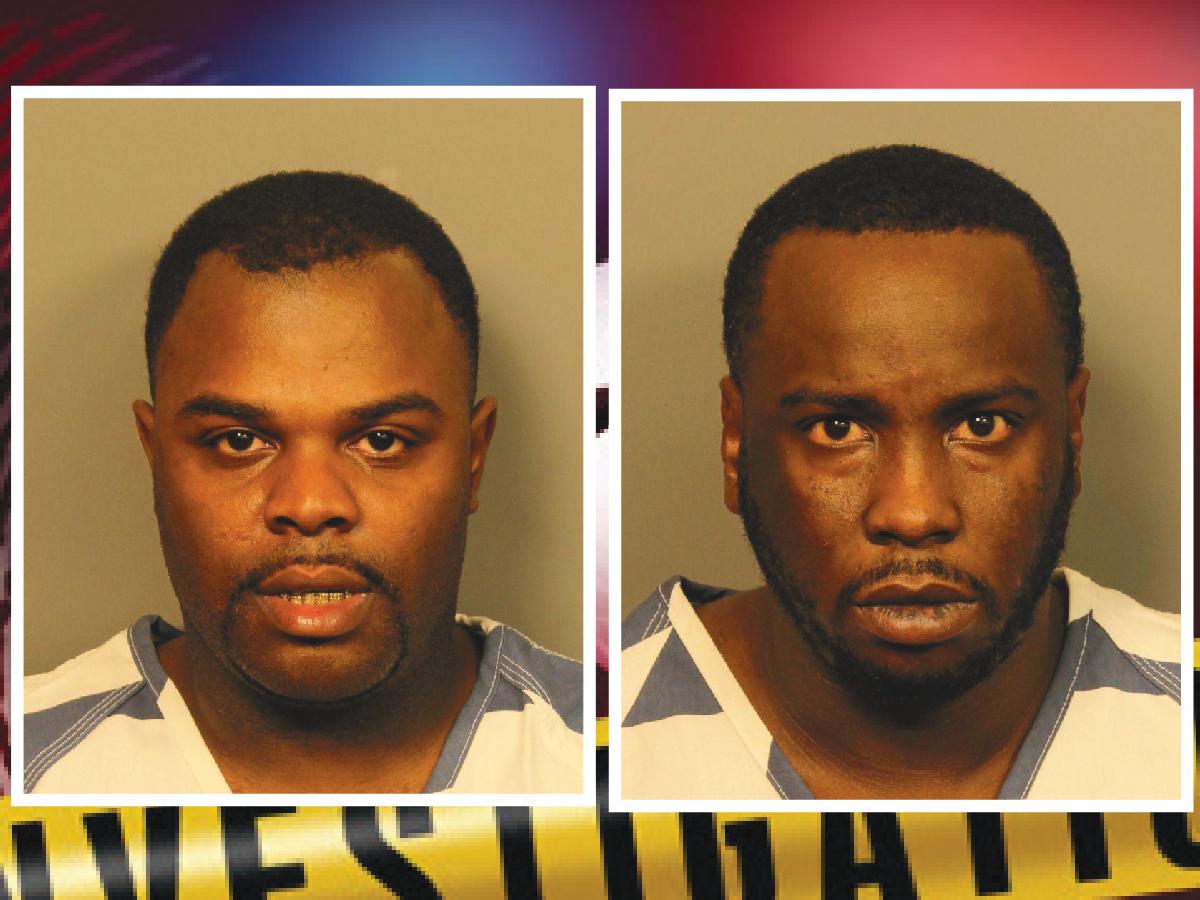 A domestic dispute call to the Jefferson County Sheriff’s Department led to two men being arrested Thursday morning in Pinson for trafficking methamphetamine and heroin. 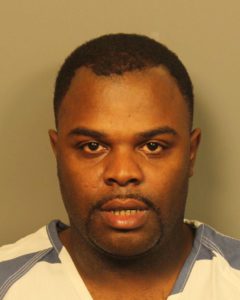 Devonte Martese Brown, 26, of Pinson is charged with trafficking heroin and trafficking methamphetamine. He remains in the Jefferson County Jail with bond set at 0,000.

Bryant Lamar Robertson, 31, of Birmingham is charged with trafficking heroin, trafficking methamphetamine, and an outstanding warrant for failure to appear on an original charge of certain persons forbidden to possess a firearm. He remains in the Jefferson County Jail with no bond.

Just after 1 a.m. on Thursday, deputies were called to a home in the 7300 block of Plantation Road in Pinson to investigate a domestic dispute. A woman at the residence reported that she had been in an argument with her boyfriend and he refused to leave. 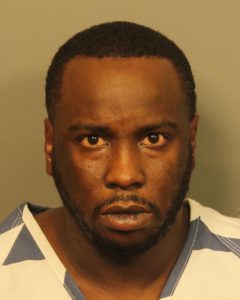 When deputies arrived, they encountered two men sitting in a car in the driveway. While speaking with the men, deputies detected the smell of marijuana coming from inside the vehicle. The men were removed from the car and a search was conducted.

During the search, deputies discovered 23 grams of heroin, 56 grams of methamphetamine, and two handguns. The street value of the drugs is approximately $10,200, according to Jefferson County Sheriff’s Department officials.