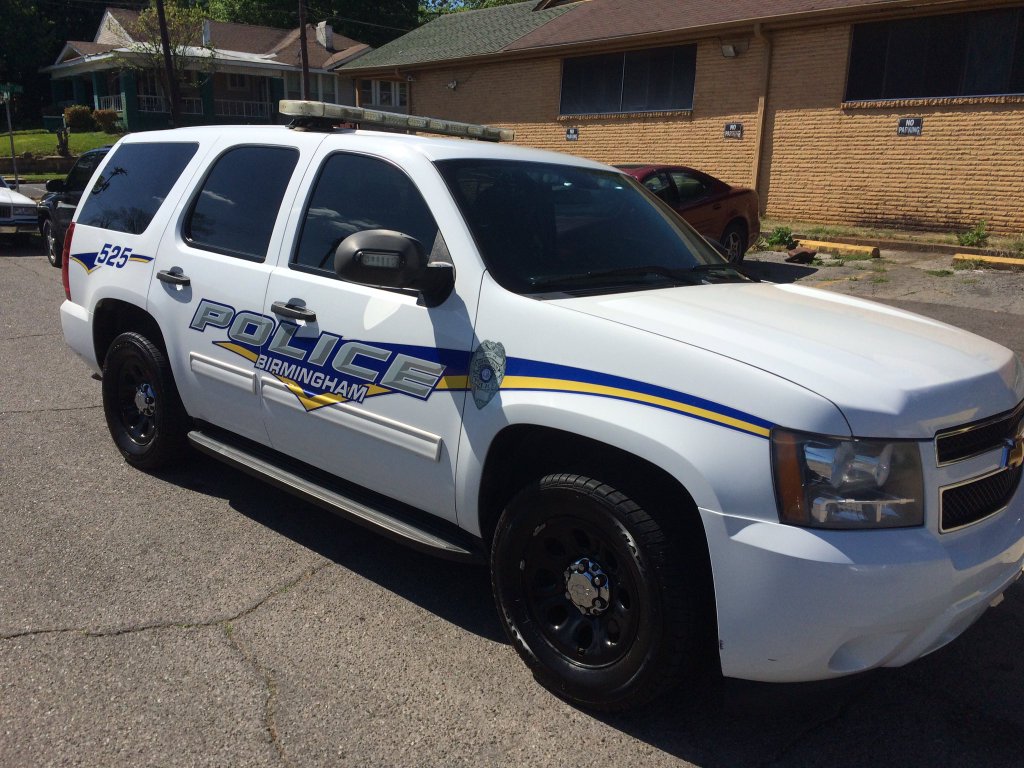 The Birmingham Police Department reports that detectives are conducting a homicide investigation. The incident occurred today in the 700 block of Graymont Avenue at an Exxon gas station. 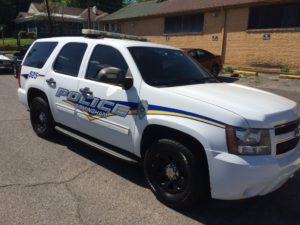 The victim has been identified as Antione Collier, 29 of Birmingham

Around 12:52 pm., officers from the North Precinct responded to the listed location on a male shot. Upon arrival, officers found the victim lying on the sidewalk suffering from multiple gunshot wounds to the body. Officers also located a female victim suffering from multiple gunshot wounds to the body. Birmingham Fire and Rescue responded to the scene and treated both victims. The male victim (Mr. Collier) was pronounced deceased at the scene. The female victim was transported to UAB Hospital where she is in critical condition.

Detectives learned the victim was entering the store with his girlfriend when two black males shot him.  The suspects were driving an unknown colored vehicle when they left the scene.  The girlfriend was not harmed during the shooting but another store patron was shot several times. The female victim, age 56, had just exited the store when the two suspects began to fire their weapons.

The gas station parking lot was covered with multiple spent shell casings. The deceased victim had been shot on two different occasions this year for allegedly stealing some illegal narcotics from another individual.  He was also shot twice on separate incidents in 2016.