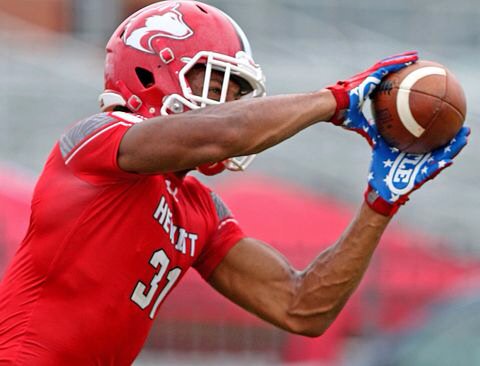 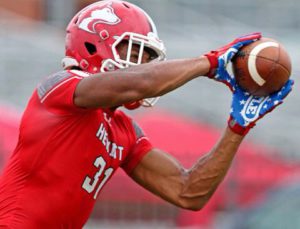 Mason, who has seen limited action this season, announced his decision via a video on Thursday. He picked MSU over Alabama, Auburn and others. He is projected as a safety.

After nursing a leg injury, he returned to action against James Clemens and rushed for a touchdown.