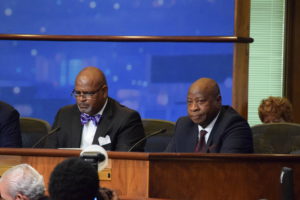 After a three-hour discussion, the Birmingham City Council voted Tuesday to give Onyx Lounge four months to implement a new business plan aimed to reduce crime at the nightclub, BirminghamWatch reports. 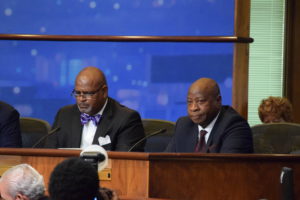 An Oct. 15 shooting left one man, Maurice Morris, dead. Birmingham police told the city council that the incident was one of many that they have had to respond to over the past two years.

The nightclub managed to stall an effort to revoke its business license by presenting a new plan that included Sunday bingo, Monday night football, and other “neighborhood-friendly” initiatives. The proposal to revoke the club’s business license will be reconsidered at the end of a 16-week period. Representatives for the nightclub will be required to provide the council with regular updates of the plan’s implementation.