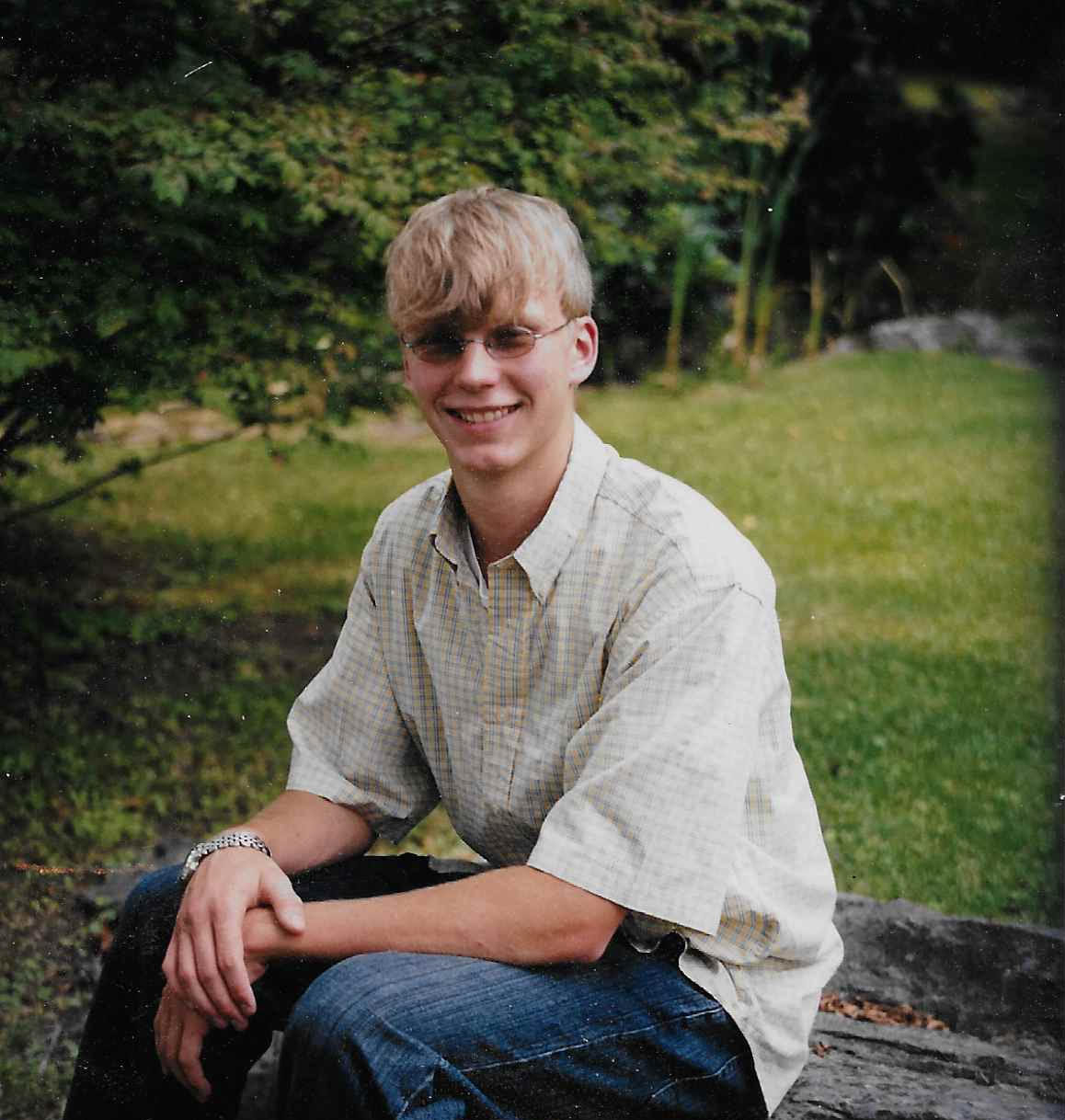 Family ‘socks it’ to diabetes in honor of departed loved one

TRUSSVILLE — Sometimes inspiration comes when you least expect it. In 2004, it came in the form of 19-year-old Kevin Wilson, a young man battling juvenile diabetes who decided he wanted to spend his time helping others. 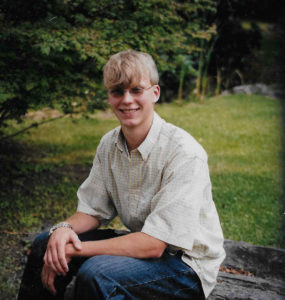 “He wanted to share God’s work and minister to people,” said older sister and Hewitt-Trussville Middle School Exceptional Education Aid Sheena Wilson. “He always wanted to give so much of himself and make people laugh.”

Kevin was 11 years old when he was diagnosed with juvenile diabetes. The illness did not stop Kevin from finding his purpose in life — to share God’s love.

“Kevin witnessed to us daily,” said his mom Linda Ponder. “It was Kevin that gave our family sight and understanding to God. It was because of him that helped us have a better relationship with Christ because we saw Christ in him. He made us want to live like Him.”

Kevin’s older sister, Sheena, shares how her brother would strive to make a difference in the kingdom of God.

“When we attended Hayden First Baptist, he wanted to become a youth minister,” she said. “He would dress as a clown and make the children laugh.”

Kevin’s mom shares when he first became interested in clowns.

“When Kevin was 13 years old he asked me if he could go to clown school,” said Ponder. “I asked him why, and he said that he wanted to witness to other people, but said he was embarrassed. He said that if he was a clown, he could bring others to Christ and witness through clowning.”

While Kevin had a chance to minister to children, youth and members of the community, he was not able to continue his ministry here on earth. On Aug. 23, 2004, Kevin died of a brain aneurysm. After his death, Kevin inspired his family to carry on his ministry in the form of a charity — the Kevin Wilson’s CHRISTmas Sock Charity.

“During the first year, we collected socks during the holidays and brought them to the hospital in Kevin’s memory,” said Ponder. “It was our way of survival during a time of mourning. It gave us the opportunity to share God’s love, minister and testify God’s glory. We also could share Kevin’s story.”

Sheena said that the purpose for the Kevin Wilson’s CHRISTmas Sock Charity is not only to share God’s love, but also to educate patients.

“When children with diabetes are admitted in the hospital, sometimes they stay for days or even a week to have their blood sugar adjusted,” she said. “We want to educate patients to keep their limbs warm.”

Ponder says that they are happy to do the leg work to make sure these children have their needs met.

Friends and family, including students at Hewitt-Trussville Middle School (HTMS), have been collecting socks in Sheena’s brother’s memory for several years. Sheena is in her fourth year with Trussville City Schools.

Collection for students at HTMS will continue until Dec. 15. After that time socks will be delivered to the Children’s hospital endocrinology department in time for the holidays.

“It is something the children look forward to each year,” said Sheena.

“Knowing that we will be bringing smiles to other kids just helps. Kevin, he loved making people happy. It’s our turn.”

People wishing to donate socks can drop them off now until Dec. 15 at the Three Earred Rabbit, Carrol’s Pharmacy, and Express Oil on Hwy 11. Diabetic and seamless socks are a plus, but all types of socks are welcome for both boys and girls for ages 3-18 years.