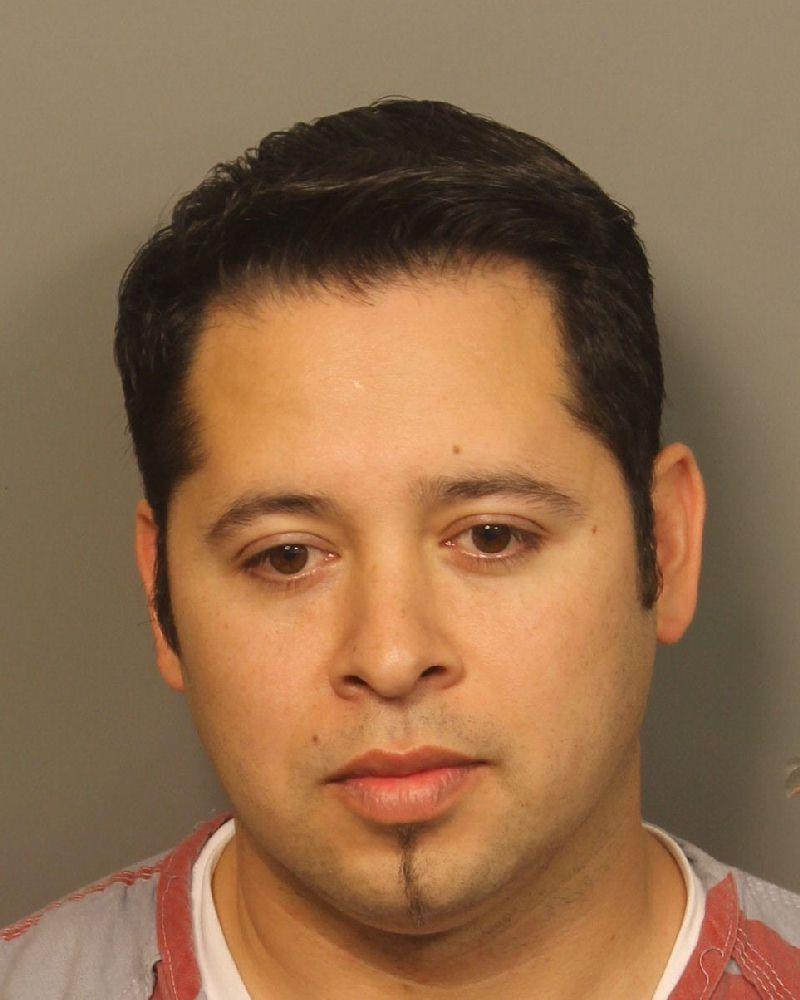 PINSON VALLEY — A 33-year-old Birmingham man has been arrested and charged with the alleged sexual abuse of a child from the Pinson Valley area, according to the Jefferson County Sheriff’s Office.

On Aug. 4,, deputies were called to a home in the Pinson Valley area to investigate a report of sexual abuse of a child. The female victim had come to her mother and reported that a family friend had been engaging in inappropriate sexual contact with her.

On Nov. 30, Escobar turned himself in to detectives and was placed in the Jefferson County Jail to await formal charges.

On Dec. 1, detectives presented the findings of the investigation to the District Attorney’s Office, and arrest warrants were issued.

Escobar remains in the Jefferson County Jail with bond set at $150,000.