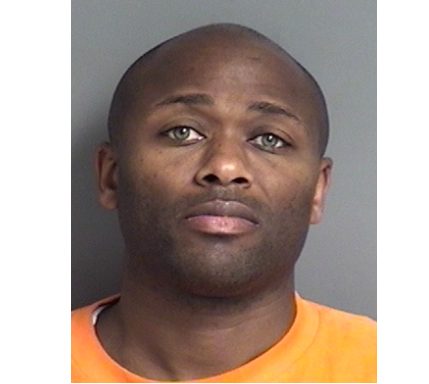 HOOVER — A now former firefighter with Birmingham Fire and Rescue was arrested Wednesday in Hoover after being accused by police of allegedly showing lewd photos to multiple females, including two under the age of 10, according to Carol Robinson. 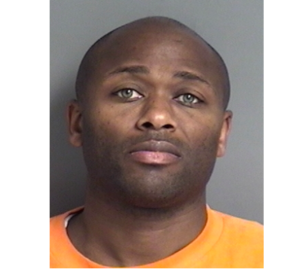 Kevin Dewayne Turpin, 41, was a firefighter at Birmingham Fire and Rescue’s Station 3 for multiple years before leaving his job after the arrest.

Turpin has been charged with four counts of disseminating obscene material, all misdemeanors, after showing an obscene photo on his cell phone to four women at the Dollar General on Tyler Road in Hoover earlier this year, with two of those females being girls under the age of 10 and the other two adults.

Authorities obtained warrants Wednesday after identifying Turpin as the suspect in the incident after an investigation.

Turpin was in Hoover City Jail before being taken into custody by Midfield police for another crime which occurred in 2014.

He has been charged with indecent exposure after allegedly showing a 10-year-old girl a picture of his genitalia on his cell phone at a doughnut shop in Midfield.