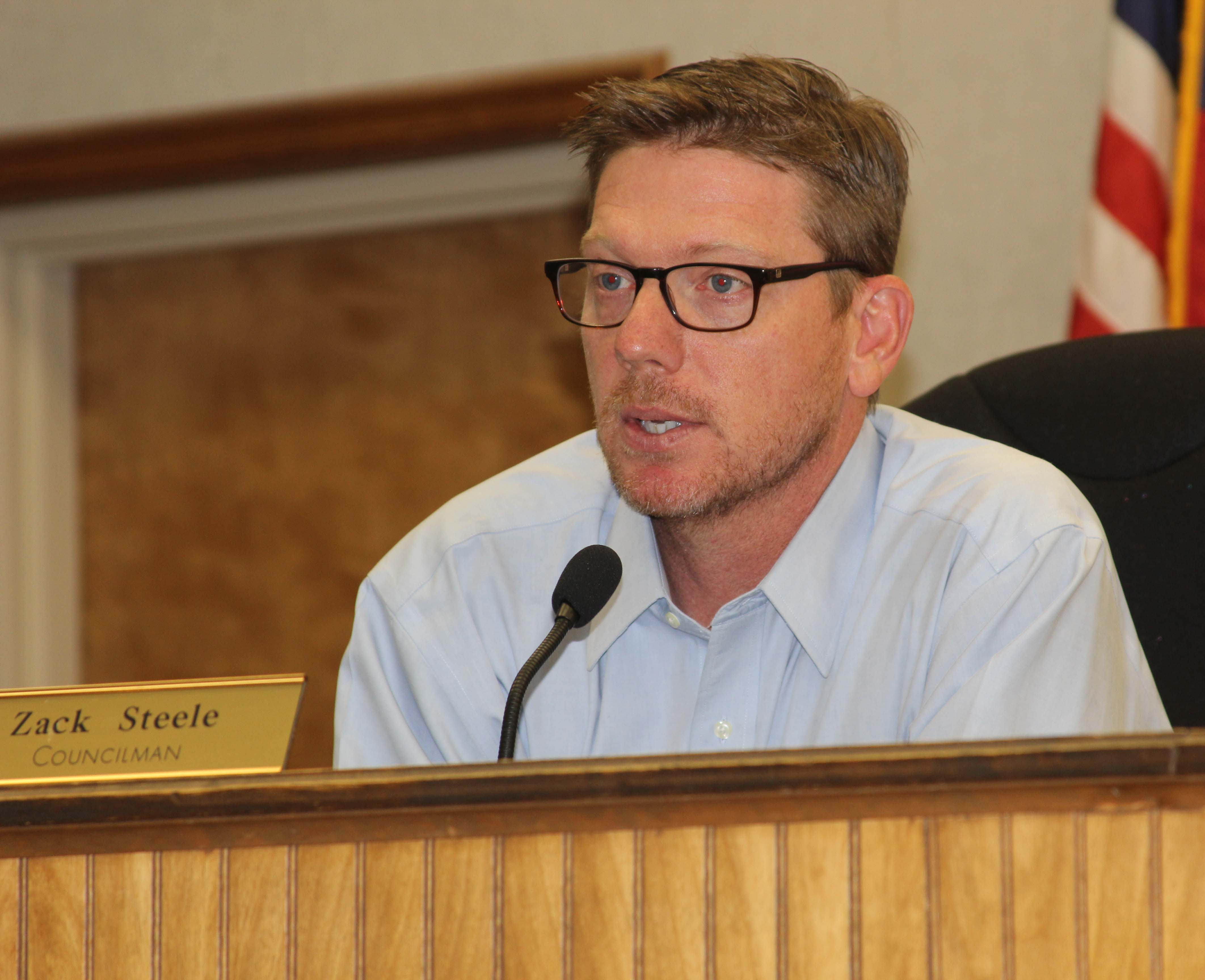 TRUSSVILLE — Trussville City Councilor Zachary B. Steele is being sued for sexual harassment by a former employee of his optometry practice. Danielle Smith is accusing Steele of firing her for refusing his sexual advances, as well as requests to take illegal drugs with him.

Steele has denied the claims and, through his attorney, has announced his intention “to vigorously defend against these spurious allegations and have them thrown out of court.”

In the lawsuit, Smith alleges that she discovered an affair between Steele and another employee, after with she says Steele began attempting to seduce her, as well as sexually assaulting and harassing her and encouraging her to use marijuana and other drugs at work. The alleged incidents took place between 2014 and 2016.

Other allegations included in the lawsuit claim that Steele compelled employees to work on his 2016 city council campaign, and that he improperly accessed patient information and Smith’s social media accounts in an attempt to intimidate her.

Steele has denied the claims. Richard A. Bearden, one of Steele’s attorneys, has described Smith as a “disgruntled” ex-employee who had been demoted “for unprofessional conduct in the workplace.”

“Our investigation has recently uncovered numerous incidents of wrongdoing committed by the Plaintiff while she was employed by Dr. Steele,” Bearden wrote, adding that “numerous witnesses (can) call into question the Plaintiff’s motivations.”

“We will let the facts bare themselves out in court, that’s our client’s stance,” said John Brunson, one of the attorneys representing Smith.

Full Disclosure: Steele is a co-host of Tribune Sports Live.