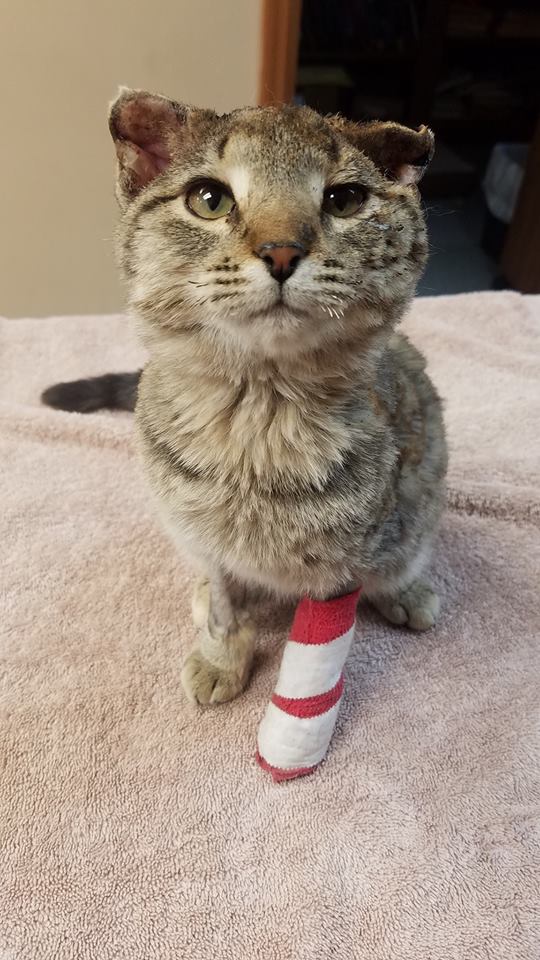 The Pell City Animal Control Center took in the kitten, named her and took to social media to ask anyone with information on who might have harmed the animal to contact the center at 205-814-1567 or Pell City Police at 205-884-3334.

Mistletoe was given emergency veterinary care. The center requested donations for her care and has already received enough to fully cover the cost.

The Pell City Animal Control Center has been making updates on Mistletoe’s condition on Facebook since the kitten was brought in.