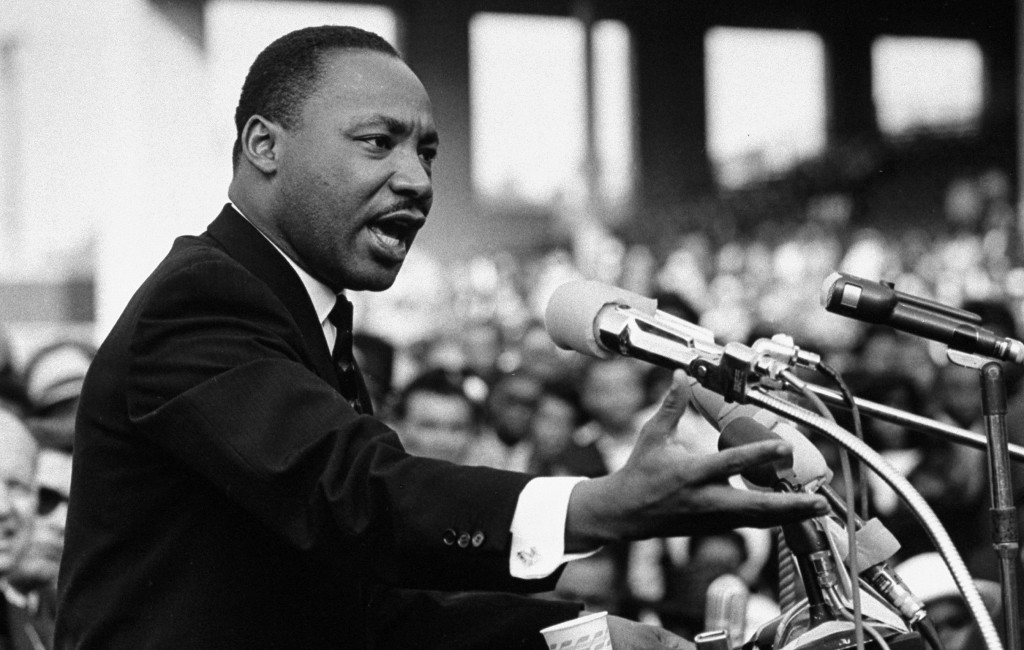 On MLK Day we still cannot be satisfied

Publisher’s Note: This editorial was written by Ronnie Floyd, senior pastor at Cross Church, current president of the National Day of Prayer Task Force, and past president of the Southern Baptist Convention. He is the father of Hewitt-Trussville High School football coach Josh Floyd. The op-ed was first published at FoxNews.com on Sunday.

King understood any form of racism defies the dignity of human life. That is why, in the midst of racial injustice and division in America, he dreamed about a day in our nation when “justice rolls down like waters and righteousness like a mighty stream.” His quote of Amos 5:24 mirrored the heart of a prophet who in his own day was witness to injustice and inequality. But King’s interpretation of the text was tinged with a sense of holy dissatisfaction.

Standing on the steps of the Lincoln Memorial, he framed it this way: “No, no, we are not satisfied, and we will not be satisfied until justice rolls down like waters and righteousness like a mighty stream.”

Most of us remember MLK’s 1963 speech by its most famous theme — “I Have a Dream” — but King was much more than a dreamer. What made him one of the most consequential figures of the 20th century was his insatiable desire for biblical justice. This desire would end up costing him his life, but his dream of biblical justice in America would live on. It still lives on today.

Reflecting upon this history, I’m moved to humility and repentance.

When I look upon today, there are moments when I think we have come so far. But then, there are other moments that happen far too many times, when the evil of the human heart reminds me that we still have so far to go.

It’s with deep regret that I can do nothing to wipe clean the stained past against our African American brothers and sisters. But with all I am, I can join them in creating a future together that binds up the nation’s wounds and always marches ahead knowing we will not be satisfied until “justice rolls down like waters, and righteousness like a mighty stream.”

We cannot change the future of America by ourselves or by remaining cloistered with those who look, talk and think like us. Biblical justice demands engagement. This goes especially to the church in America.

Silence is not the answer to our racial issues in America, and, to be perfectly frank, blind hope that our conflicts will sort out by themselves is a strategy to fail. Pastors and churches cannot sit passively on the sideline. This is one moment when the church of Jesus Christ must lead by exemplifying a strong commitment to racial unity.

On Martin Luther King Day, Jan. 15, I will join pastor Arthur L. Hunt, Jr. and Governor Asa Hutchinson at the Arkansas State Capitol and, along hundreds of pastors in Arkansas, we are going to stand and be united publicly. We are choosing unity, not simply talking about it.

Our goal is not political or even racial, but biblical. We must not, we cannot, be satisfied until, as Amos said, “justice rolls down like waters, and righteousness like a mighty stream.”

It’s past time for racial unity in America. We’ve decided to be united.