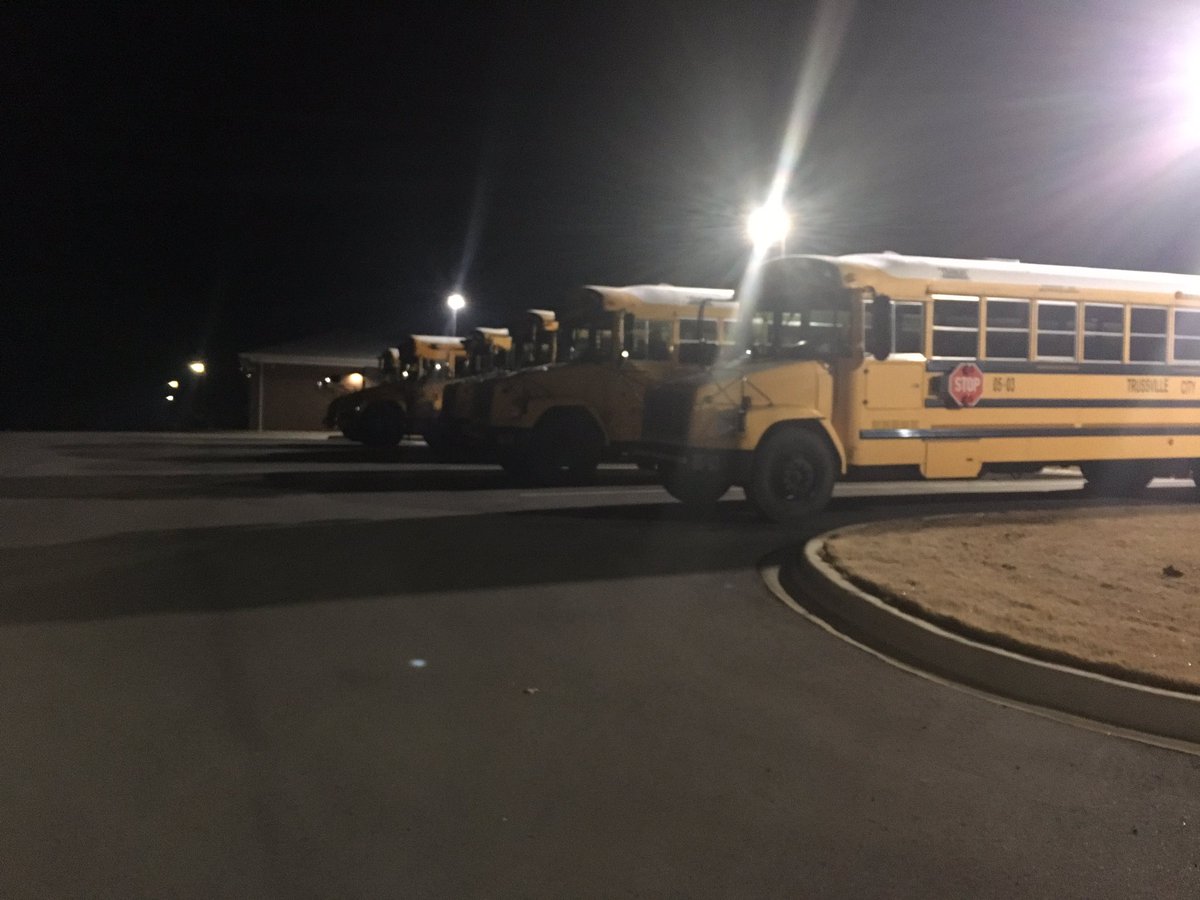 TRUSSVILLE –As of 5:20 a.m., the local temperature is 15 degrees with a wind chill of 7 degrees. Highs on Thursday should be around 40 degrees as we begin a warming trend that will reach highs in the the 60s by Sunday.

Overnight low’s will still be below freezing until Sunday, according to the National Weather Service in Birmingham.

Jefferson County schools will operate on a two hour delay on Thursday.

Trussville City schools did not make an announcement regarding Thursday start times, but TCS bus drivers were up early and getting underway for the day.