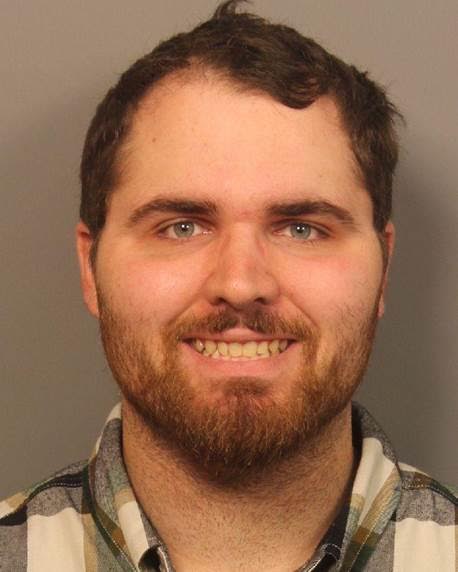 TRUSSVILLE –According to Sergeant Michael Bruce of the Trussville Police Department, Brent Lee Higginbotham, 26, of Ragland was indicted by a Jefferson County grand jury on January 12 on two counts of sexual abuse. 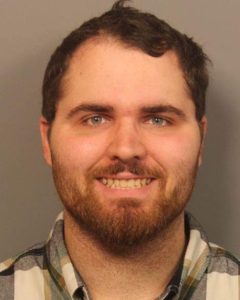 The indictment stems from an incident that occurred on Oct. 15 in the Walmart parking lot of Trussville Crossing Shopping Center on Chalkville Mountain Road.

Bruce said Higginbotham grabbed one of the victim’s breasts as he placed his other arm around her waist in what may have been an attempt to pick her up, but she got away and called for help.

Police obtained a photo of the suspect from the Walmart surveillance camera.

Bruce said within hours of the photo and story being published by the Tribune he received a call from a citizen alleging a similar incident happened at Leeds Walmart. That witness had a description of car and partial tag number.

“Once it started going on social media we probably had half a dozen or more people who called in and said they recognized him,” Bruce said. “Six to eight people said they knew him.”

The court date for Higginbotham has not yet been set.