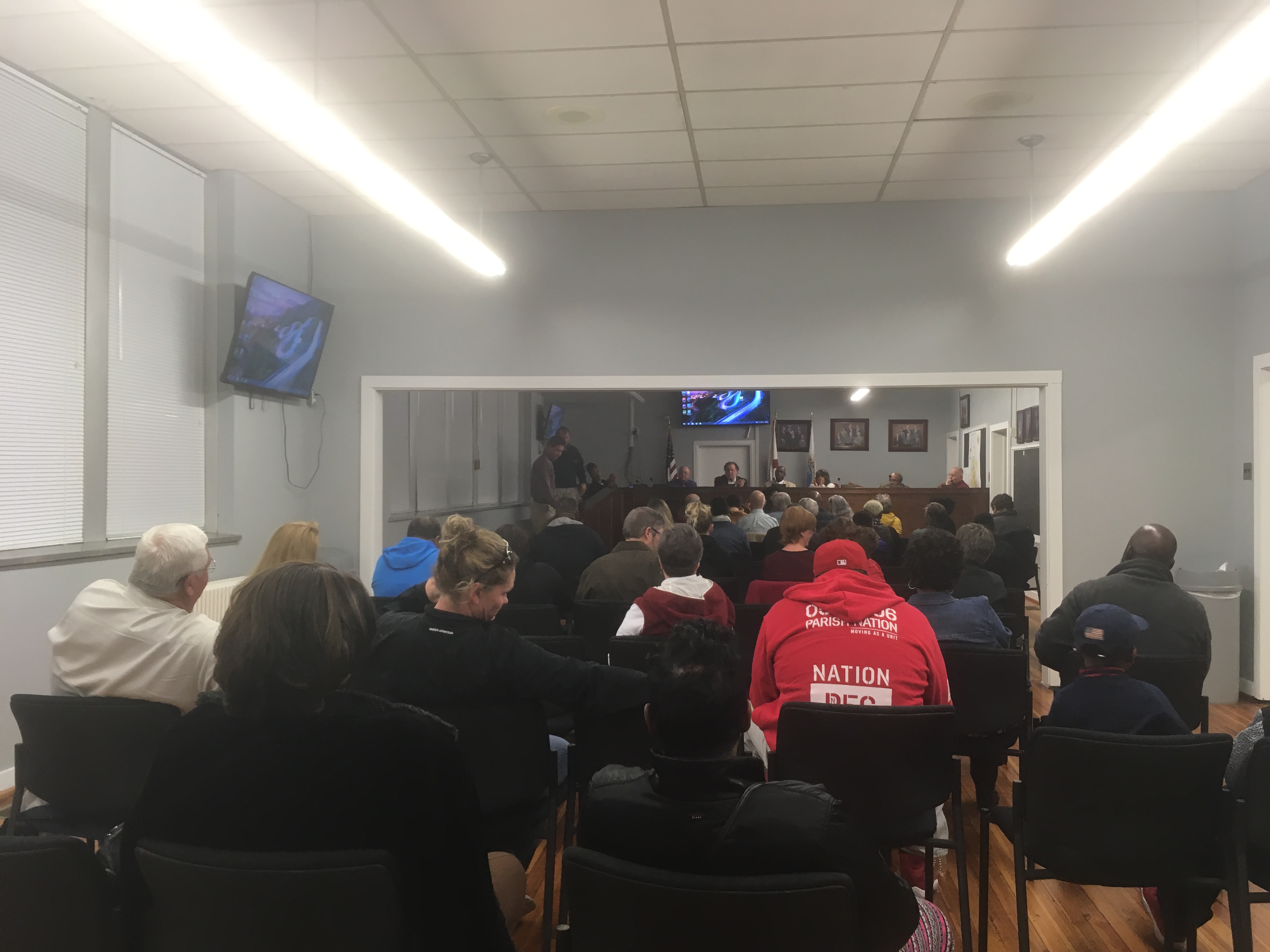 Citizens gathered at a public hearing to discuss a potential new splash pad in Center Point. Photo by Sam Prickett. 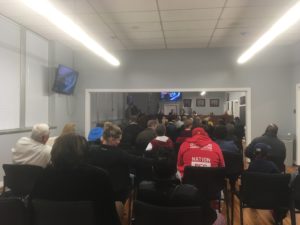 Citizens gathered at a public hearing to discuss a potential new splash pad in Center Point. Photo by Sam Prickett.

CENTER POINT — The Center Point city council approved moving forward on a splash pad feature on Polly Reed Road, voting to accept a $90,000 grant from the Alabama Department of Economic and Community Affairs (ADECA) for the project. A public hearing on the splash pad drew a large crowd to City Hall before the council meeting, during which citizens voiced their opinions on the project.

“Since I’ve been on the council, this has been about the biggest crowd I’ve seen here,” said Councilor James Howell. “I didn’t realize there were this many young people in Center Point!”

Roughly half the costs of construction on the proposed splash pad, which will be built near the city’s senior center on Polly Reed Road, will be covered by the ADECA grant. Though the exact cost has not yet been set, it is expected to range between $150,000 and $200,000.

The proposed splash pad will be free to Center Point residents, said Council President Roger Barlow, and that he was “leaning toward charging non-residents” for admission, similar to practices at splash pads in Pinson and Gardendale.

Several speakers during the hearing expressed a desire to have a splash pad in Center Point, saying that they had gone to similar installations in neighboring cities. Others expressed guarded positivity, asking the city to include accommodations for special-needs children, as well as on-site security. Barlow said he was open to the former suggestion, but said the city would “play it by ear” when it came to assigning law enforcement to guard the splash pad.

But some speakers, such as Raymond Olan, expressed concerns with the project. During a lengthy statement to the council, Olan said a cost analysis for the splash pad had not been made public, and called for the council to focus instead on developing the former Hilldale Baptist Church, which the city recently purchased with the intent to create a multi-purpose facility, which would include a new public library and a performance space.

But the council ultimately voted to approve the project, drawing a “Yay!” from Kennamur, with only Councilor Terry Leesburg voting no.

Barlow said he would like to see bids from the two companies vying to build the splash pad, Great Southern Recreation and J.A. Dawson and Company, “as soon as possible.”

“I would like to see this thing built — I was going to say in my lifetime, sarcastically — but by early in the summer,” Barlow said.