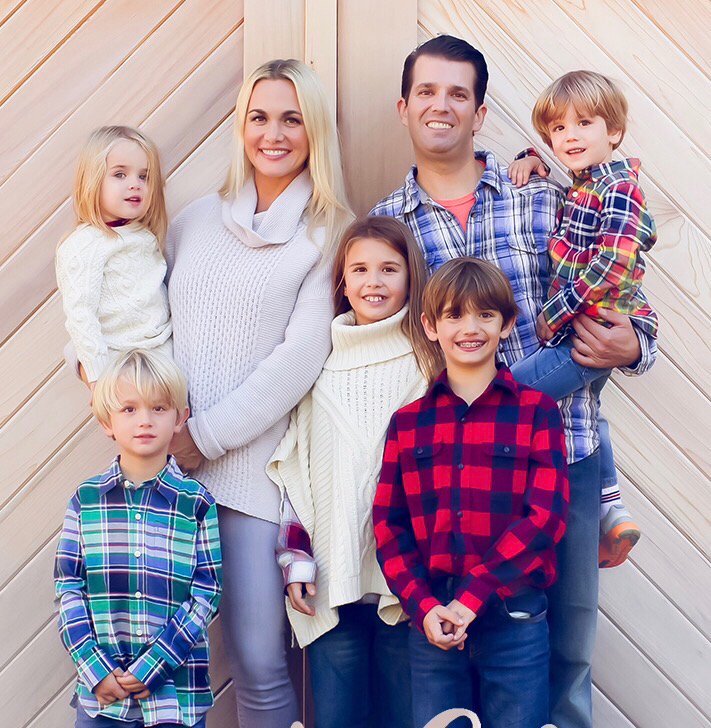 Donald Trump’s daughter-in-law unharmed, but taken to hospital after exposure to powder in mail

As a precaution Vanessa Trump, who is U.S. President Donald Trump’s daughter-in-law was taken to a hospital earlier today after she was exposed to a white substance that was sent in a letter, national media is reporting. 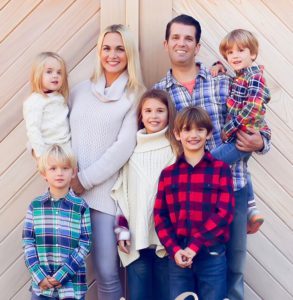 BBC News reports that she is safe and that the powder is not dangerous.

The letter was addressed to Trump’s oldest son, Donald Trump, Jr. Vanessa Trump opened the letter in her Manhattan apartment and was exposed to a white powder in the contents.

New York firefighters decontaminated the apartment and took Vanessa Trump to a hospital.

Police later tested the powder and determined that it is not hazardous. Authorities have not said what the substance was exactly.

The sender of the letter has not yet been found. The Secret Service continues to investigate.