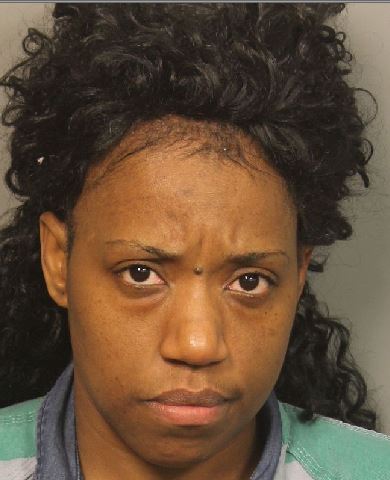 A Birmingham woman is wanted by the Trussville Police Department, according to Crime Stoppers of Metro Alabama. Among the list of wanted suspects is Libra N Green, 38, who is wanted for identity theft and theft of property in the first degree.

Green is described as a black female, standing at five-foot, nine-inches; weighing 210 pounds, with long black hair and brown eyes. Her alias is Libra Nikosha Green. Her last known address is the 4500 block of North Place St. in Birmingham.