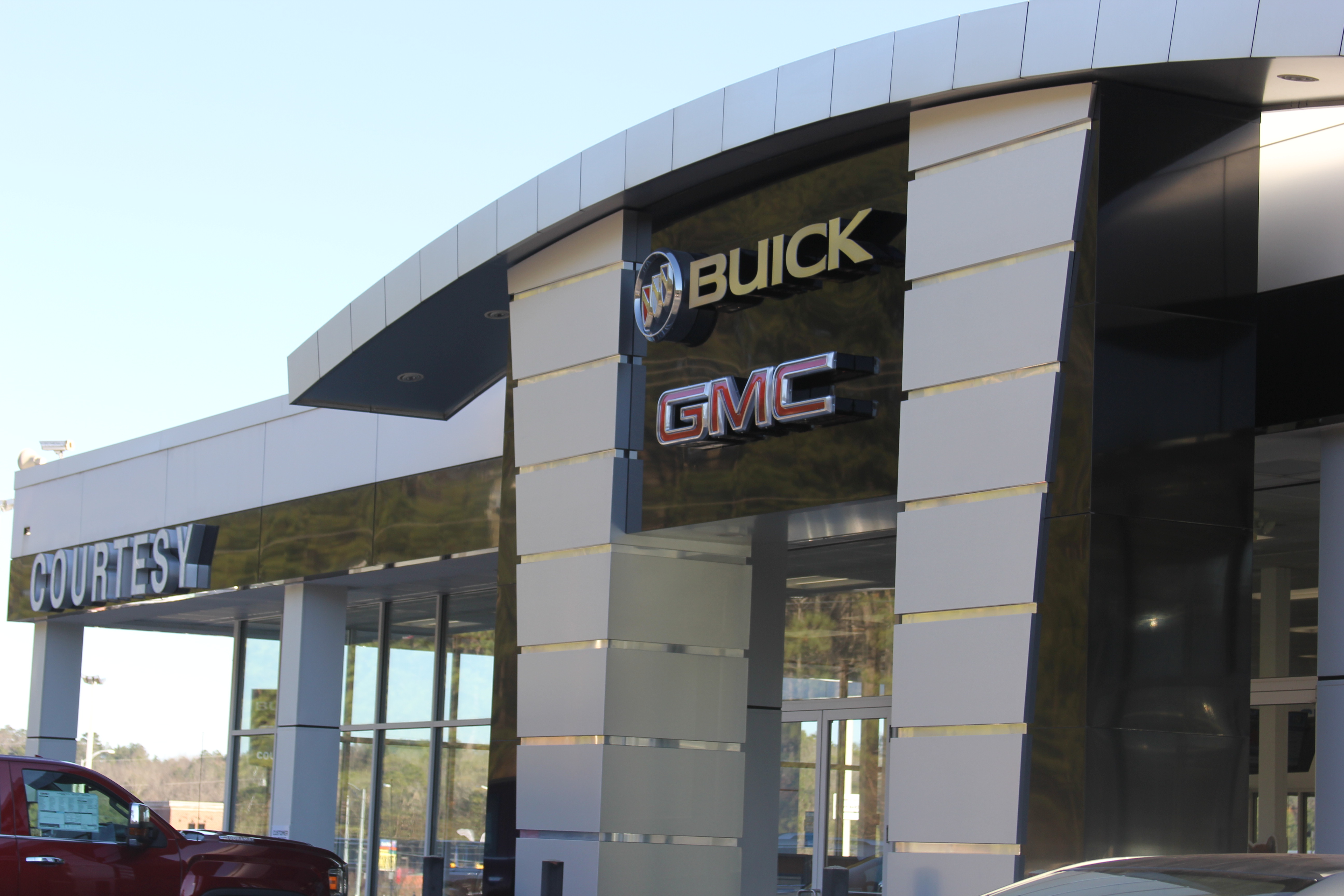 BIRMINGHAM – Drew Lolley, the general manager of Courtesy Buick GMC located on the outskirts of Trussville, gave the dealership a pat on the back as he described what he felt was one of its best characteristics. 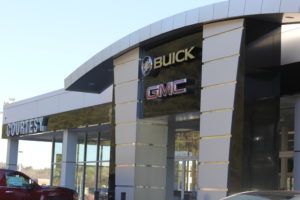 “I would say that customer service is what sets us apart,” he said. “That’s one thing we’ve always taken a lot of pride in. Wayne Gargus, the original dealer that opened this business in ’95, he always said, ‘One customer at a time.’”

Gargus opened Courtesy in 1995. Ownership of the business is now in the hands of his grandson, Josh Gargus.

Courtesy sells both new and used cars at its location in Trussville. Among the new vehicles are those manufactured by Buicks and GMC, which produces trucks and SUVs. Lolley estimates that Courtesy has around 250 to 300 new vehicles in stock, and around 60 to 70 certified used cars in the inventory.

He also estimated that around 31,000 deals have taken place over the years at Courtesy. Customers come mainly from Trussville, Springville and Moody but there is a portion of the base that comes from Hoover.

Lolley is a native of Trussville. His childhood friend was Will Bright, a young man who tragically died in 2012 of an overdose after struggling with a drug addiction. This led to the formation of the Will Bright Foundation, dedicated to helping those with addictions to drugs.

Lolley said that Courtesy Buick GMC is actively involved in some of the foundation’s events and sponsors the annual Restoration Run, a 5K and 15K run that will take place at Red Mountain in March 2018. Josh Gargus is on the board of directors at the foundation.

Courtesy Buick GMC employs around 85 people, most of them in the service department and body shop. The location has a body shop constructed in 2006 that stands as a separate building behind the main building.

“Our body shop is second to none,” Lolley said. “They do incredible work. We’re the preferred shop for a lot of prominent insurance companies like Nationwide Insurance. When one of their customers has a wreck, they’ll tow the vehicle here and we’ll fix it. Our body shop is doing a really, really good job back there.”

Lolley said that Courtesy maintains a presence online with its website www.courtesybirmingham.com where a large portion of the dealership’s advertisements are done.

He described pricing and specialties as being competitive, keeping up in the competition with other dealerships in the surrounding areas of Trussville.

“We try to be as competitive with pricing on our new and used vehicles,” he said. “You have to nowadays. If you’re not ultra competitive, no one will come through the door.”