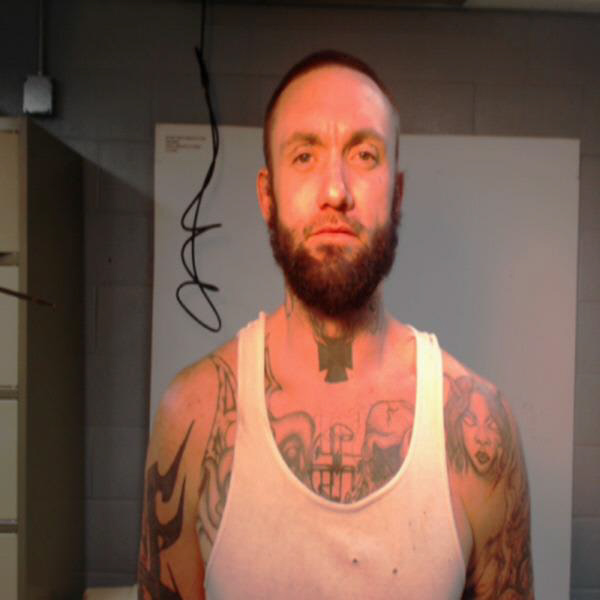 PELL CITY — Police are investigating the apparent suicide of an inmate that was in custody at the St. Clair County Jail in Pell City.

According to Assistant Sheriff Billy J. Murray of the St. Clair County Sheriff’s Office, Cody Lee Kitchens, 32, of Ragland was found hanging in his bunk and unresponsive. He had been housed alone in a cell before he was found by a corrections officer.

The Alabama Law Enforcement Agency will lead the investigation with assistance from the Sheriff’s Office.

Kitchens was in jail on several “failure to appear” charges, including escape, receiving stolen property, attempting to elude, carrying a concealed weapon and traffic offenses.