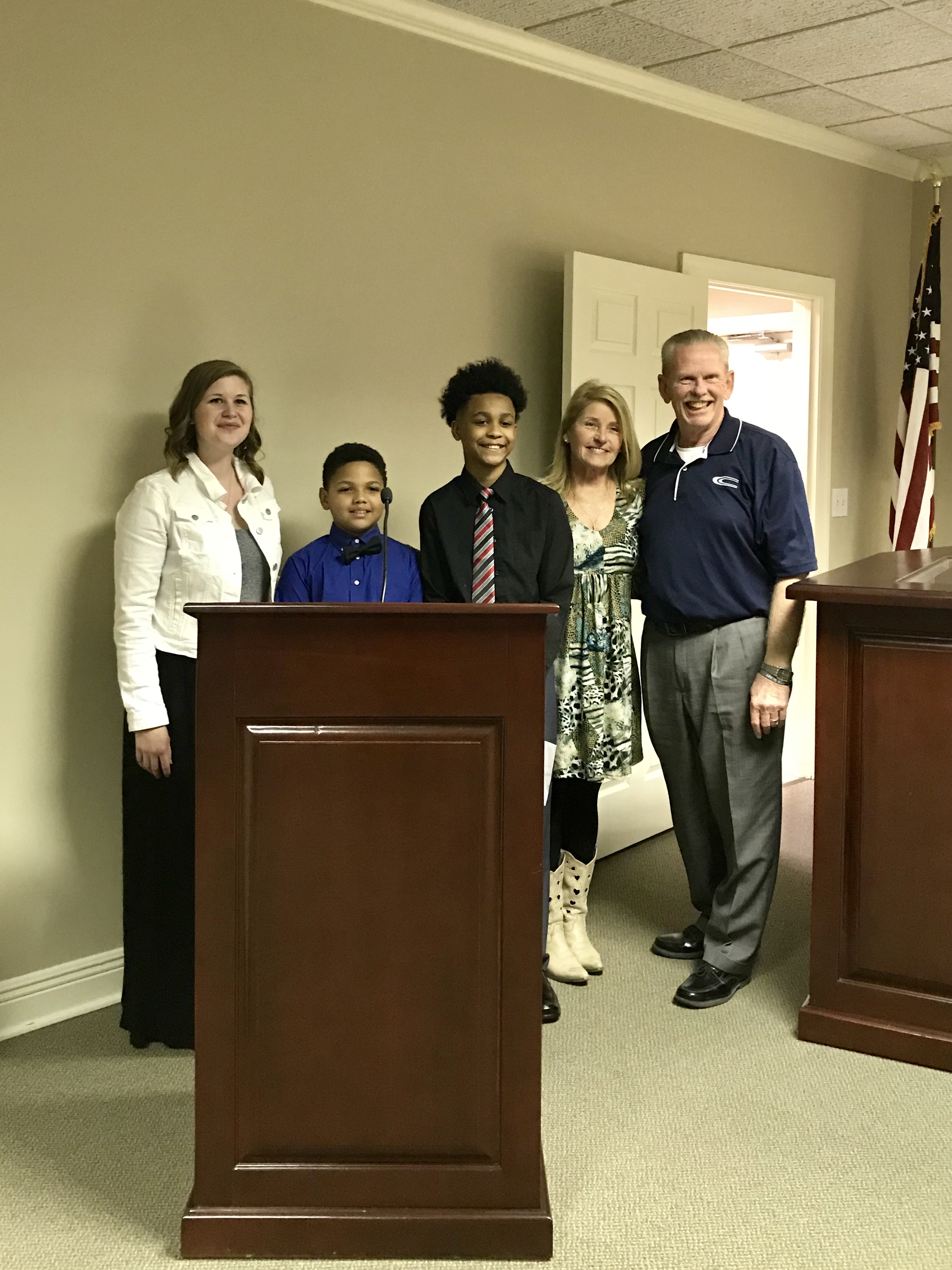 CLAY — David Cork of Cork Hill and Co. presented the City of Clay’s 2016-2017 audit to the city council Tuesday night at the regular council meeting at City Hall. 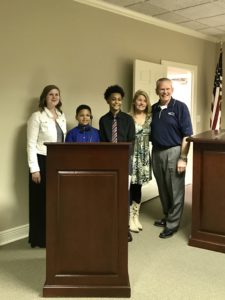 “The city had another good year,” Cork said. “You guys just do a really good job running the city. You had revenues that exceeded your expenditures by $547,000. That allows you to accumulate some funds that you can do things in the future with.”

“That debt goes back a long way,” Cork said. “It was for the Cosby Lake improvements and City Hall.”

“All of the funds had revenues in excess of the expenditures except the Gas Tax Fund,” Cork said. “You guys did a lot of work on the roads this year and expenditures exceeded revenue by right at $75,000.

Even though the Gas Tax Fund expenditures exceeded its revenue, Cork said that the city still has a surplus of $82,000 in the fund.

“That’s money that you’ve accumulated in prior years, so you’re still in good shape there,” he said.

“We paved a lot of roads,” Dixon said. “We expect for that gas fund to be in the red because the state just doesn’t give us enough money, so we’re using general fund monies to pave roads. That’s what we’ve accomplished.”

Dixon said that the city will likely spend more money this year due to a lot of money being put toward the library fund.

“Providing services, that’s what a city is supposed to do,” Cork said.

Under Unanimous Consent, the council voted to pass Ordinance 2018-02, an amendment to the existing “junk ordinance,” and Proclamation 2018-01 honoring Clay resident Sherry Frederick.

Dixon said that Ordinance 2018-02 “puts teeth” in the city’s junk and weed ordinance.

Dixon said that the changes would enable the city to speed up the process of enforcing the ordinance, which regulates “the exterior storage of vehicles, machinery, implements, equipment and other personal property.” Instead of going through criminal court, the city will be able to directly enforce the ordinance by applying penalties such as fines, putting leans on houses, and having city employees clean up the properties and bill the property owners.

“It keeps the city out of the criminal court business and keeps the officers out here patrolling the city and working,” City Attorney Alan Summers said. “We can take care of this as probably 90 percent of other cities do, doing the civil side, and it doesn’t tie up the deputies. We need them out here serving the public. That’s the purpose of it, getting out of the criminal business and get into protecting the city.”

Additionally, Proclamation 2018-01 was unanimously passed, proclaiming Feb. 24, 2018 as Sherry Frederick Day, in honor of Frederick being appointed Grand Electa by the Order of the Eastern Star.

“In this position, Sherry Frederick will represent the state of Alabama, City of Clay, and Lodge #416 throughout the Southeast United States,” the proclamation states.

According to the proclamation, Grand Electa is one of 10 appointed officers for the state. Frederick, a member of the Order of the Eastern Star Center Point #416 Chapter, has previously served in the stations of Marshal, Secretary, Martha, Associated Conductress, Conductress, Associate Matron and Worthy Matron.

“This means a great deal to me,” Frederick said. “Serving the state of Alabama in this capacity and being able to represent our city and our state is quite an honor.”