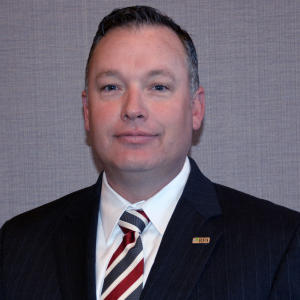 Check out ethanol-powered boats in action

You already likely fuel your vehicle with 10% ethanol blend (E10), but did you also know you can power your boat with it too?

There’s a boating tournament this Saturday in Centre, about 64 miles from Trussville, where you can check out our ethanol-powered boats in action.

The fourth stop of the 2018 Crappie Masters Tournament Trial is at Weiss Lake. This tournament is the only one to highlight and boost the awareness of ethanol in marine engines.

In fact, the winners of the 2017 Crappie Masters Tournament even noted that fueling with E10 played a factor in their championship, yeilding great performance for their team.

Due to a barrage of misinformation, it takes real world examples to establish the facts and that’s exactly why the Renewable Fuels Association, which represents U.S. ethanol products, is again the co-title sponsor of the Crappie Masters Tournament Trail this year.

E10 is safe to use in all boat engines. For nearly 30 years, E10 has helped to power boats and other marine applications, providing the lowest cost, cleanest- burning fuel on the planet.

If you own a boat or a fan of fishing tournaments, come on out to Weiss Lake in Centre on Saturday and witness why ethanol is the fuel of choice for boat owners in competition.