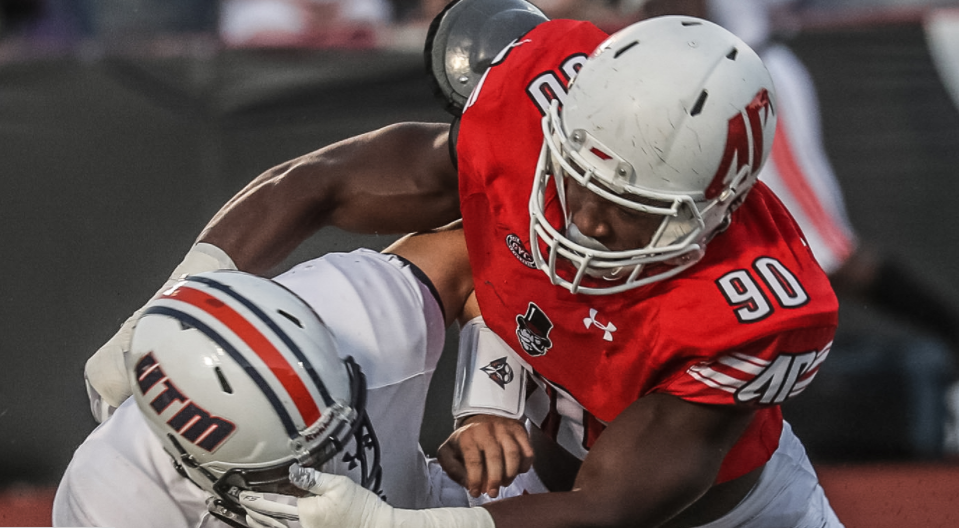 Widely considered the most outstanding defensive player for the Austin Peay University Governors, the former Hewitt-Trussville Husky posted  44 tackles, 11.5 tackles for a loss, 9.5 sacks and four forced fumbles in 12 starts for a defense that just gave up 18.6 points per game.

Check out Williams’ thoughts after Austin Peay put their spring game in the books.