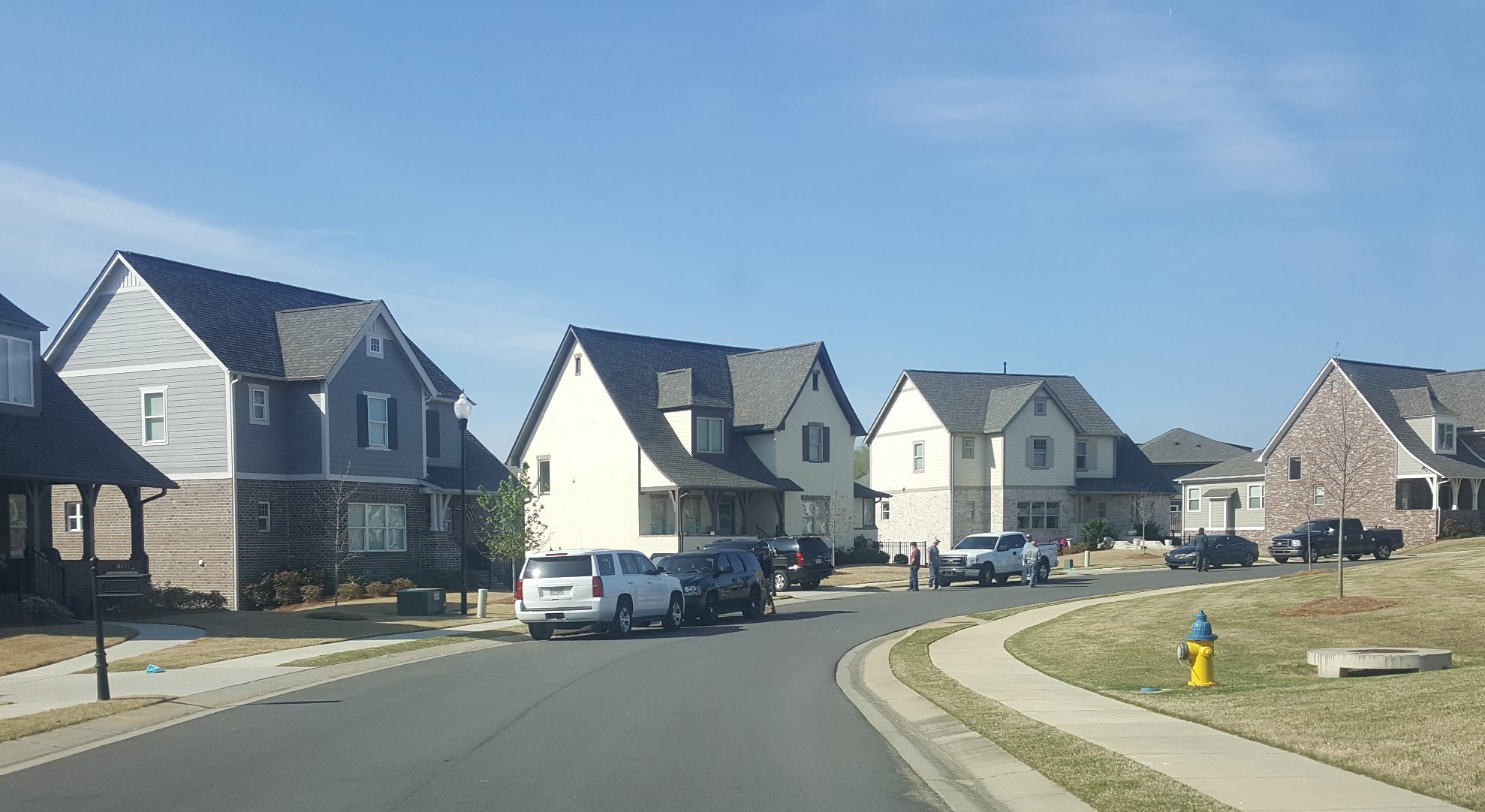 TRUSSVILLE –Shortly after news broke that former Trussville fire chief Russell Ledbetter had been charged with two counts of first degree auto theft and sale and 3 counts of ethics violations, state agents arrived at his Stockton home to conduct an operation. 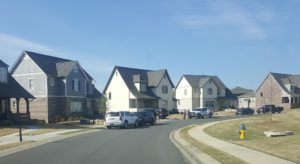 State agents were at the residence for several hours, according to neighborhood residents.

Multiple agents were seen removing items from the residence and placing them in a pile on the driveway before loading the items into their vehicles and leaving the premises.

Ledbetter had been placed on paid administrative leave by the city council on September 27, 2016 and information was turned over to the state ethics commission. After the ethics commission allowed the time allocated for charges to expire, the ABI picked up the case at the urging of the current city administration.

Ledbetter resigned his position on Novermber 3, 2016.