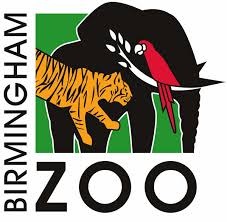 BIRMINGHAM – Three were injured at the Birmingham Zoo this afternoon after a tree fell down, according to Carol Robinson.

No serious injuries were reported among the two adults and one girl who were injured. The girl and one of the adults were treated at the zoo and did not require further medical assistance while the other adult was transferred to an area hospital with minor injuries.

The Birmingham Zoo identified 75 oak trees that were infected by a fungus and would have to be removed. However, it is not yet known if the tree fell because of any fungal infections. According to the report, a horticulture will be called to the zoo to find out what caused the tree to fall.