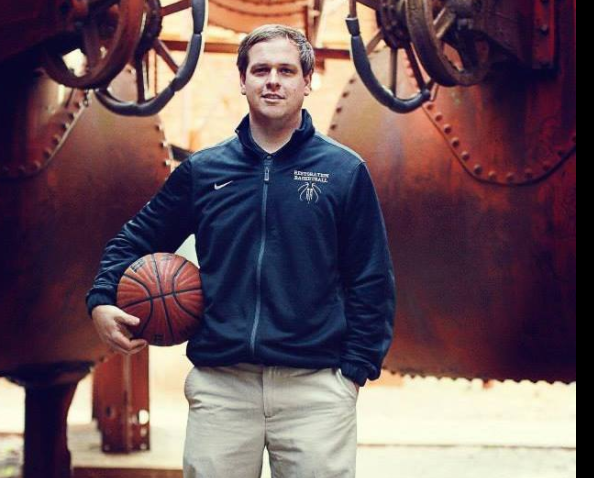 TRUSSVILLE –Hewitt-Trussville High School named a new varsity basketball coach on Wednesday night at the school board meeting. Jeff Baker becomes the fourth coach to hold the title in the last four years.

Baker replaces Marcus Thomas who was named interim coach then permanent head coach after Jim Sanderson was relieved of coaching duties before coaching his first game. Sanderson, now the head coach at Freed-Hardeman University, was hired to replace Mike Dutton.

“It is such an honor and privilege to have the opportunity to lead the boys basketball program at Hewitt-Trussville,” Baker said in a prepared statement released by the school. “Clearly, there is an expectation of excellence in the Trussville community. I relish the opportunity to build a basketball program at Hewitt-Trussville that represents the community well.”

While at Restoration Academy, Baker won two state championships and was named ASWA Coach of the Year for the Alabama Independent School Association.