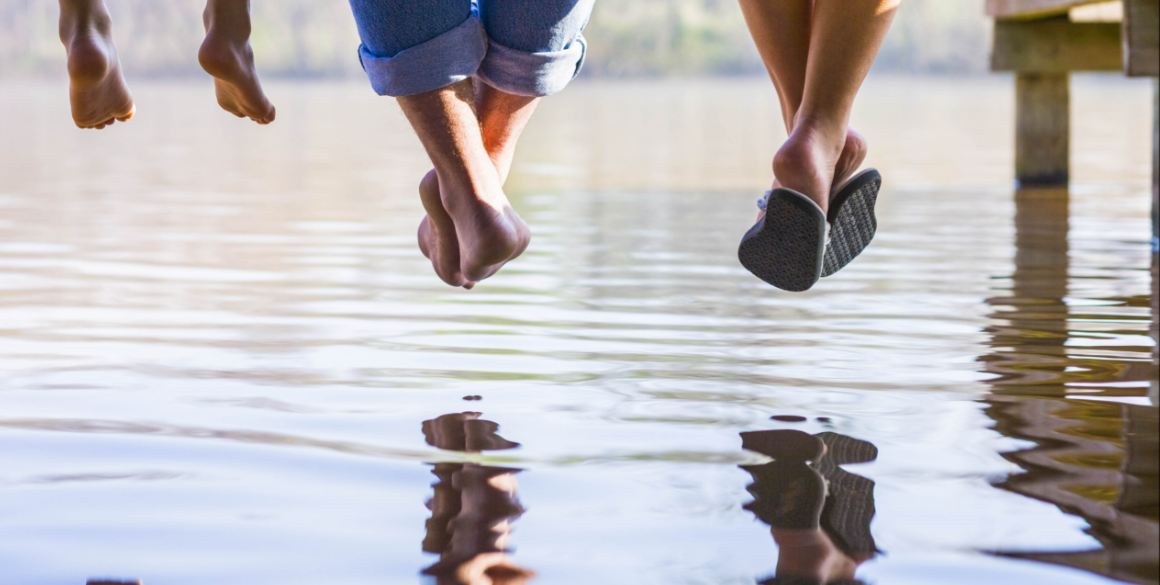 PINSON — When children are removed from their parents’ home by the Department of Human Resources, many of these children often end up in a cycle. They will find themselves taken from their families, placed into foster care, and eventually returned to their birth parents only to be removed again months or years later.

During their times of separation, churches, ministries and government programs often get involved in helping the children, but what about the parents who may not know how to break the cycles that resulted in losing their children in the first place? 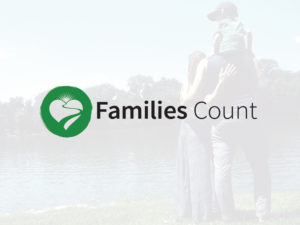 Beginning June 6, Agape Baptist Church in Pinson will be hosting a six-week parenting class called Families Count to help parents learn new techniques, skills and tools to create a healthier home environment and move toward being reunited with their children.

Developed by Lifeline Children’s Services in Birmingham, Families Count classes are approved by DHR and recognized by several judges throughout Jefferson County.

“Many years ago, some of the people at Lifeline realized that, in the foster care system, you have families who have been disrupted and children removed from a home or threatened with being removed from a home because of a family situation,” Agape Senior Pastor David McConnell said. “The church and their organization was there to take care of the children, but there was no one who was really focused on birth parents and trying to help them be reunited and strengthened. Lifeline wanted to help stop that (cycle), so they developed this program, which is very practical, biblical-centered parenting.”

Professional licensed counselors and child development experts developed the materials for the Christ-centered parenting classes. The first Families Count class was held in a church in downtown Birmingham in Sept. 2014, with 13 students in attendance.

“My wife and I taught the very first class,” McConnell said. “We heard about (Families Count) and we got some more information and we volunteered. We now do these classes at our own church, but my wife and I will also go and train other churches to do the program through Lifeline. We got in on this on the ground floor, so we’ve kind of become the lead trainers in the Birmingham area and we have traveled around to Arkansas, Kansas and some other places to train churches.” 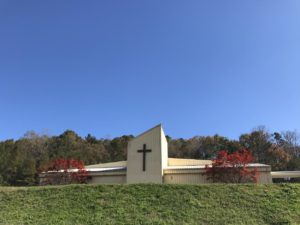 After planting its roots in Birmingham, Families Count has spread outside of Jefferson County and even outside of Alabama. There are now several churches throughout Birmingham offering the class, as well as classes in Shelby County, St. Clair County, Texas, Arkansas, Kansas and South Carolina. Some churches in Florida are also preparing to adopt the program.

“The word has gotten out and it’s now in multiple states, multiple churches and growing all the time,” McConnell said. “We’re having yearly conferences where churches come in and are getting trained on how to do this program in their area. Lifeline is always trying to find new churches who will do it. They want the local churches to take hold of this and do it in their communities.”

The upcoming class at Agape will be the second of three classes in 2018. A fall class is also being planned tentatively for the beginning of October. McConnell said that his goal is to have these classes at least three times every year.

The classes, which will be held at the church on Wednesday nights at 6 p.m., will be two and a half hours long and include a free meal and free childcare to everyone who registers. Each person who attends the class will also be offered a mentor who will call and check on them during the week.

“We try to do more than just the classes,” McConnell said. “We don’t want any moms and dads to have any difficulty. When they get off work, we don’t want them to have to go home and cook a meal and then come.”

While some of the parents who attend the classes are there by court order, McConnell said that the class is open to any parent who simply wants to strengthen their parenting techniques and families as a whole. He and his wife use parenting tools from the classes in their own home with their children, he said.

“We have a two-fold goal,” he said. “One is to minister to the moms and dads who have been in this situation where they are at risk or their children have been removed, and then secondly, to minister to families who are just interested in strengthening their family. My thought process is, if we can help strengthen families before anything ever happens that interrupts them, I think that’s a win.”

During the summer program, Agape will also be holding classes for teenagers that will coincide with the Families Count parenting class. The families will eat a meal together and then separate into their respective classes for parents, teens and childcare.

“We’re doing a class that’s going to navigate social issues that teenagers deal with like bullying, peer pressure, social media use and self image,” McConnell said. “Just some of the things that we hear a lot of teenagers are dealing with and struggling with in school. We are going to do this class at the same time, so if we have parents who are coming that have teenagers, the teenagers can attend this class that’s going to help encourage and equip them in some of those areas.”

McConnell said that during his time working with Families Count, he has received a lot of positive feedback from parents who have attended the classes.

“It’s been an incredible thing,” he said. “The ultimate goal of the program is to connect the moms and dads long-term with local churches. We don’t want to just do six weeks worth of classes and that be it. We want the classes to be an in-road, and then from there we want the parents to hopefully stay involved with the churches in their community to get long-term care.”

Anyone interested in attending Agape’s Families Count summer classes can register by calling (205) 810-1270 or by sending an email to familiescount@agapepinson.com. Agape Baptist Church is located at 6829 Highway 79 in Pinson.