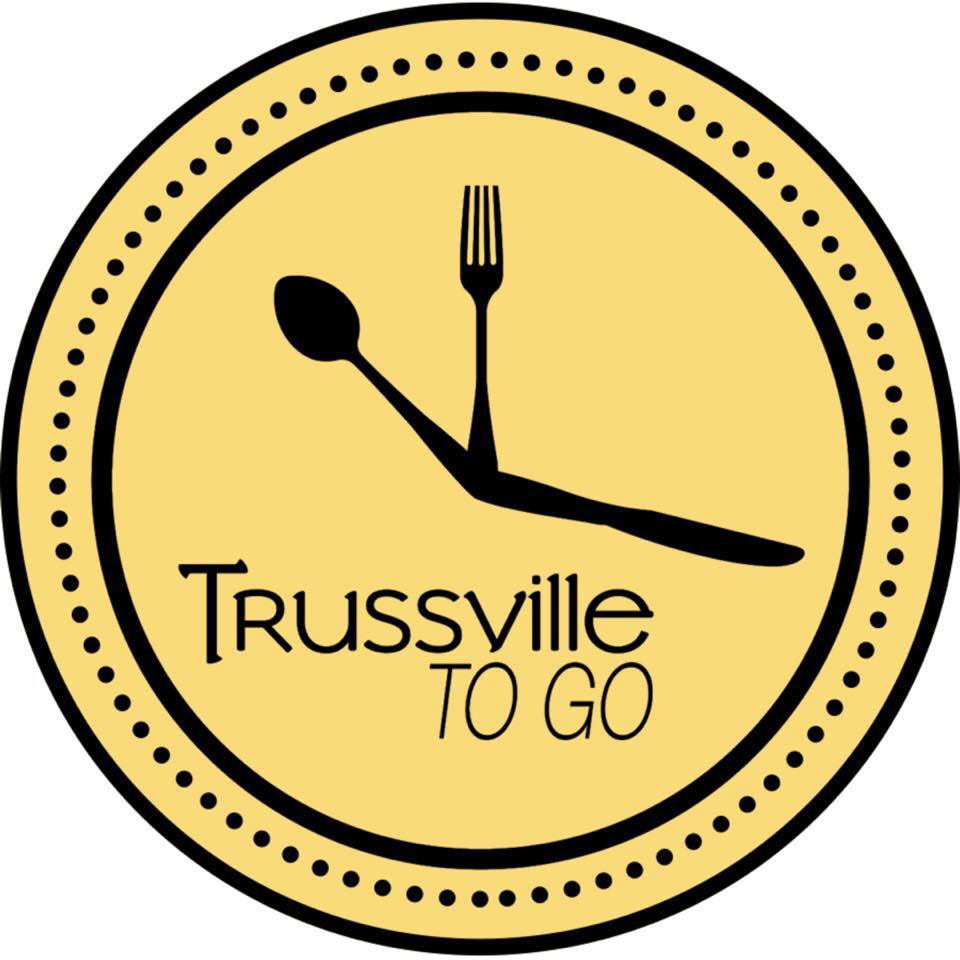 Trussville To Go under new management; relaunching end of June

TRUSSVILLE — After closing down for some time since it first opened in August of 2017, Trussville To Go is being relaunched by new owners Ben and Amanda Short, residents who have taken the business under their management and are planning to restart the delivery service hopefully by the end of June.

Trussville to Go is a service that offers to run food from different restaurants in the city to customers’ doorsteps.

“We moved to Florida, then moved back here and just fell in love with the place all over again,” Short said. “I think that overall that it’s a service that can be utilized. There are no big name companies out there that service the area at this point in time, so now is as good a time as ever.”

Short said that they leased a building at 9 Office Park, close to Edgar’s Bakery, which will be established as an office for Trussville To Go. He said that there will be lower fees in addition to a broader delivery area as well. Previously the original owners had only delivered in the city limits but the new owners will branch out.

“Our primary focus is the city limits of Trussville,” he said. “However, we’re going to deliver all the apartment complexes in the area, parts of Birmingham, parts of Argo, as well as Grayson Valley.”

Delivery orders are done via www.trussvilletogo.com or to an app where there is a list of restaurants that Trussville To Go. A menu from the chosen restaurant will shown where people can pick out what they want before a notification is sent when the driver is ready to deliver.

Another option for those who don’t want to order online is to call, which will have a small charge. Delivery orders are typically run within an hour, Short said.

“Our partner restaurants will have the lower delivery fees,” he said. “Their menus will have the same price as it would be inside the restaurant. And the ones that we’re not partnered with, that we still want to offer to Trussville residents by their request, they’ll pay a small surcharge for that and will have a higher deliver fee as well. We want to include everybody but we want to focus on assisting the local restaurants that partner with us with those lower delivery fees and helping them market them.”

Delivery services and a grand reopening are tentatively set for the end of June. For more information on Trussville To Go, visit www.trussvilletogo.com or visit the Facebook page.