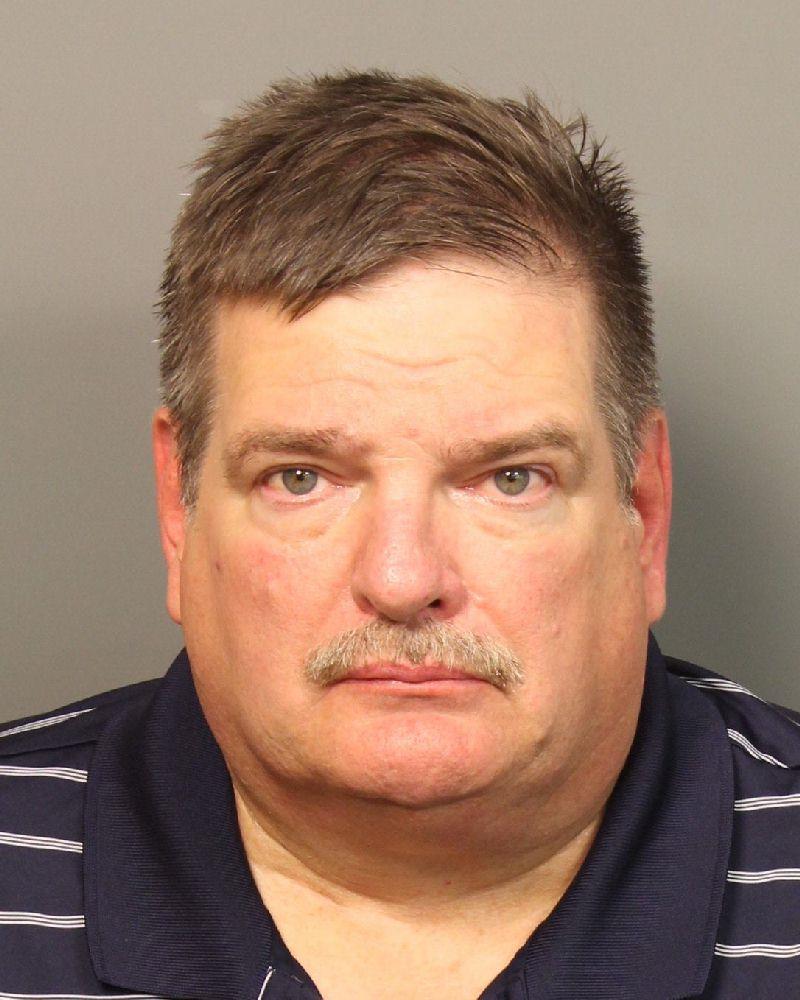 TRUSSVILLE — A preliminary hearing was held on Thursday for former Trussville Fire Chief Russell Ledbetter, 58, who was arrested on state ethics and theft charges on April 9. The nearly two-hour hearing took place at the Mel Bailey Justice Center in Birmingham where state outlined it’s case alleging Ledbetter used his position in the fire department for personal gain.

In September of 2016, Ledbetter was placed on administrative leave due to the investigation and he later submitted his resignation to the Trussville City Council in November, which the council accepted.

During the hearing, an agent with the Alabama Law Enforcement Agency testified that Ledbetter took several city vehicles and selling them. Agent Brendan Fuller said that there were four vehicles that Ledbetter had registered in his name with the intention of selling them, including a 2008 Crown Victoria purchased by the department in 2014.

Fuller said that the Crown Victoria was registered to Lebetter’s name during a title application and bought it for $10 before being allegedly sold to Rocky Ridge Fire Department for $1,000. Others in the state’s investigation were a 1952 carryall jeep, a 1968 AMG truck and a travel trailer purchased for $1,500.

He said that there were unverified claims of 18 to as many as 30 travel trailers that came to the fire department. The claims allege that multiple travel trailers were sold by Ledbetter.

The Jeep and AMG truck were military vehicles before coming to Trussville and both had been given vintage tags. The vehicles were then restored by members of the department before being registered in Ledbetter’s name, Fuller said.

Ledbetter’s defense attorney, William Clark maintained his client’s innocence, saying that there was no probable cause. He stated that he did not believe that he “intentionally stole” or violated any ethics during his time as chief of the department. In a statement to the Trussville Tribune in April of 2018, Clark said that he expected Ledbetter to be found not guilty.

However, Judge William Bell said that there was probable cause in all of the charges and will allow the case to go to a grand jury where Ledbetter may be indicted.