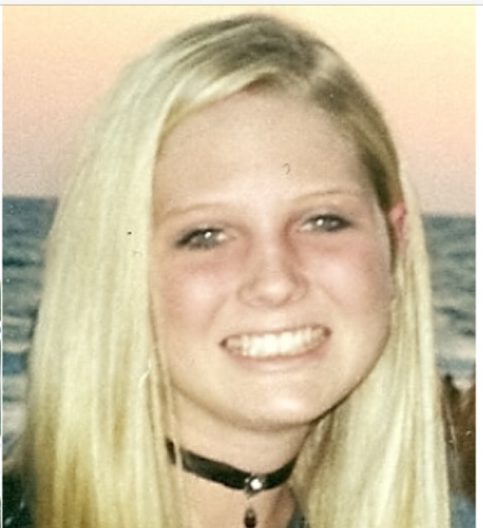 TRUSSVILLE — It’s said that no parent should bury their children. And while that is true, try as we may, it happens nonetheless and will continue to happen to countless other families in the future. The Bryant family in Trussville became one of those in 2003 when 15-year-old Molly Bryant drowned in the gulf coast in Florida. 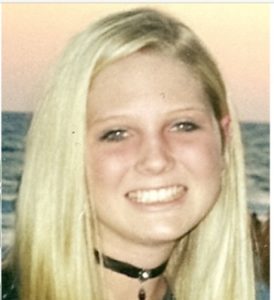 Molly was with a group of friends from her church group on a trip to Panama City in Florida. While she was swimming in the coast, she was caught in a rip current.

Though devastated, the tragedy did not leave the Bryant family in despair. Rather, it galvanized them, especially Molly’s mother, Rebecca Bryant, who said that their goal was to place the entire gulf coast under the watch of safety patrols.

“When you lose someone you can go into a deep, dark depression,” she said. “I almost did but I thought, ‘I can put this into action’.”

So while a young life was taken on that day in 2003, what was not taken was her legacy, living on 15 years later as Molly’s Patrol at Orange Beach in Alabama. Molly’s Patrol is part of the Orange Beach Surf Rescue covering seven and a half miles of coastline.

“When you’ve gone through the death of someone, this is the light that gives you hope and people will (ask me) if I still get upset,” she said. “‘Oh, how horrible it’s been to lose a child’ and I say you don’t understand that I do see hope and light in Molly’s Patrol.”

Tommy and Rebecca Bryant remain active in raising funds for more safety efforts on Alabama’s beaches. One of the more recent efforts by the Bryant family is the funding of Fort Morgan in Baldwin county.

“Fort Morgan is a different beach, it goes in and out a lot,” said Rebecca Bryant. “It’s very hard to patrol because of the lay of the beach and the land. They have a lot of problems with the rip currents. And then they don’t have beach safety. So my ultimate goal – and my husband’s and my family’s – has always been to have the entire gulf coast of Alabama life guard-protected.”

A former Hewitt-Trussville school teacher, Rebecca Bryant’s devotion to beach safety took her to states outside of Alabama, including Florida and North Carolina but it was in Fairhope, Alabama where she and a group of fellow teachers from Hewitt-Trussville visited in 2010 when the BP oil spill happened, effecting the state’s coastal waters. There a conversation began on focusing on Alabama.

The talks led to a mention of Orange Beach. As it happened, Rebecca and Tommy Bryant knew the Orange Beach fire chief, who was retired from Birmingham. They met in Orange Beach where they told him that they wanted to fund life guards on the beach. Two days later, the chief called the Bryants back and told them that he had presented their proposal to the city council.

“Tuesday night he calls my husband and I and he goes, ‘I brought the proposal to the city council and they have one question,'” Rebecca Bryant said. “And we said, ‘Well, sure.’ And he said, ‘We want to do it. What’s your commitment and we have a favor: Can we call it Molly’s Patrol?’ It was more than we could’ve ever wanted.”

“On record last year we had 98 rescues,” he said. “As far as impact goes, 98 people – that’s 98 visitors to the city that were able to leave and go back with their families after their vacation.”

And since then, people from Trussville and outside have given to the patrol to help it grow further. Rebecca Bryant said that her neighbors donated a four wheeler to Orange Beach Surf Rescue and that the Irondale Fire Department holds an annual fundraiser to give to the Orange Beach Fire Department.

“I’m very vocal about it,” she said. “I want people to be aware, not just for safety – it has never been about us, I never want it to be about us. It is about saving lives.”

During her activism for beach safety Rebecca Bryant learned about the nature of ocean water by studying with the National Oceanic and Atmospheric Administration, particularly about rip currents, sometimes called undertows.

She shared her experiences with life guards interacting with families at a beach with seemingly calm waters. A life guard once asked a family if they would let their child into the water, to which they replied “yes.” He then threw a ball into the water where the rip current drew it in at a speed of what Rebecca Bryant estimated as 16 mph.

It is of special importance, she said, that people pay attention to the flags posted on beaches and learn what they mean. Different colors of flags signify the mode of the water, with red and double red meaning higher danger. Rebecca Bryant related incidents in which people have gone to beaches during the recent subtropical storm Alberto while a double red flag was displayed, indicating that the waters were closed.

Unfortunately there remain many who don’t know the dangers that the flags represent as in a case where people were still visiting the beaches during Alberto.

So Rebecca Bryant hopes to continue spreading education of beach safety. She and her family regularly visit cities along the gulf coast to offer their help as the memory of Molly Bryant continues to touch people.

“It’s crazy to me how almost 15 years later since Molly passed away we still have people that come to life guards all the time because we have ‘Molly’s Patrol’ on our t-shirts,” Lesinger said. “People come up all the time and they want to take pictures with us so they can post it on social media because in some way or fashion they know the Bryant family or they’re familiar (with them) and they feel like they’re a part of that.”

“Whether they know us personally or not, there’s going to be some connection and we love that,” she said. “And it is a legacy that we want to continue.”

For more information on Orange Beach Surf Rescue and how to donate to Molly’s Patrol, visit the rescue’s website.